This is the fourth year of the Going Postal annual postal summary. Dang, I've been at this a while now, huh? 2013 brought adventures up and down the east coast from Boston to Florida. I completed a few geographic postal milestones. And, of course, here are the summaries for 2010, 2011, and 2012. This year I visited 837 post offices and other postal facilities across 15 states and the District of Columbia, for a grand total of 5,758 offices. The longest trip I took this summer lasted 29 days, and though I only drove from New York as far as Georgia, my mileage could have taken me across the country twice. Below is my counties-visited map at the end of 2013. Counties visited for the first time -- namely in Appalachia and the Southeast -- are colored dark gray:

The overall count does not include former and discontinued post office locations, such as what is now the Municipal Building in Toccoa, Georgia: 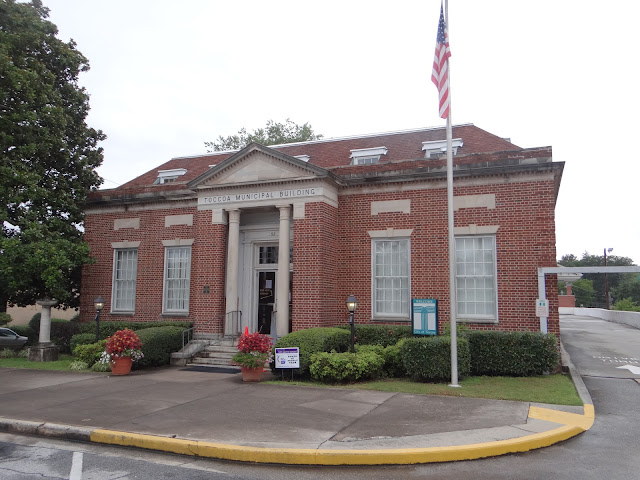 I also make efforts to find and document freestanding mail processing facilities, such as the Logistics and Distribution Facility in Tampa, Florida: 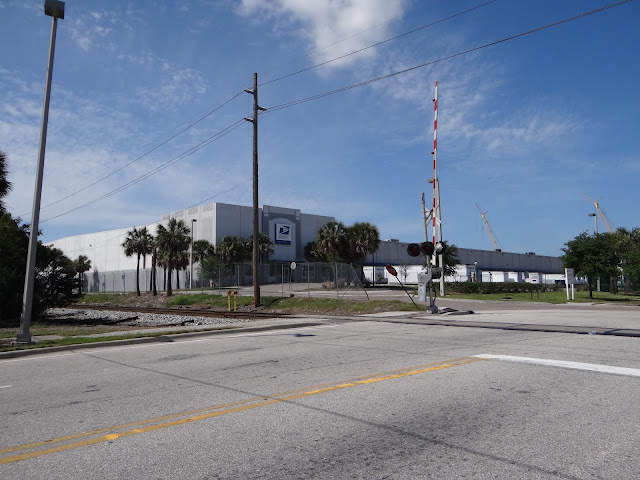 I finally finished visiting every post office on Long Island, in May: 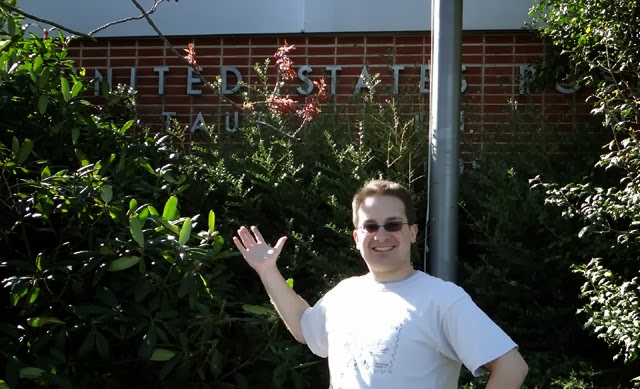 And just this past week I quit procrastinating and completed my visits to every single post office [plus carrier annex, Contract Postal Unit, and other mail processing facility] in New York City: 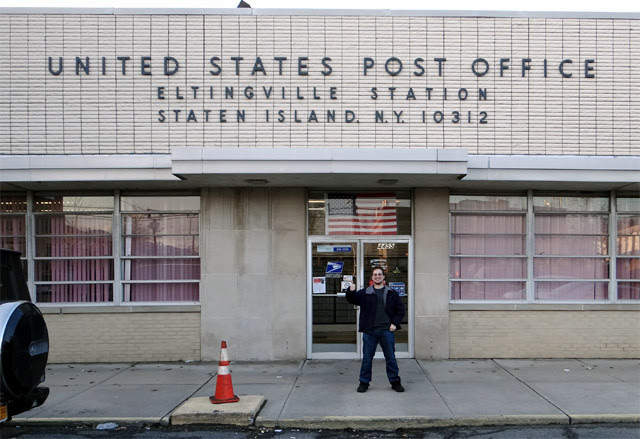 I visited as many as 30 post offices in one day. State by state, counting only distinct active postal locations: 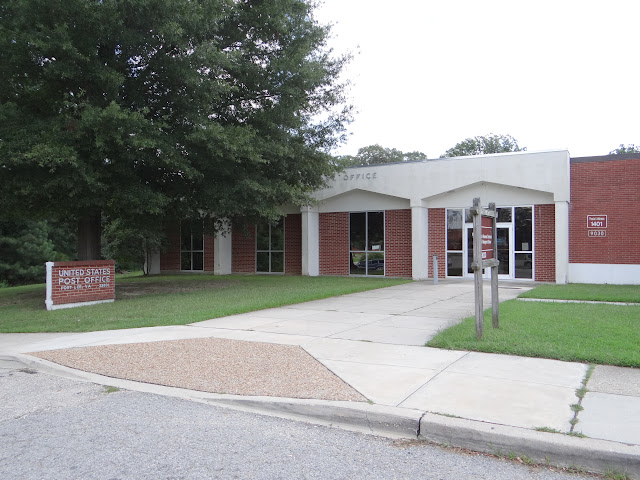