It's that time of the year again... the end of it! This blog has been around since 2010, and every year I've posted a year-end summary of all the post offices I've visited that year. So, welcome to our ninth annual summary!

2018 was a comparatively modest year. I visited a hearty 565 new, active postal operations this year, my lowest new count since 2015. My grand total is now 9,287 post offices.

This year's travels included two sizable voyages out west: a weeklong jaunt beginning and ending in Albuquerque, a 2,400-mile round trip that netted 114 post offices across five states. A two-week adventure began in Phoenix and culminated at LAX, and resulted in 157 new post offices. I dedicated nearly a full day of that trip to visiting just one new office: North Rim, Arizona. (Fun fact, I was its first customer of the year!)

Thank you to the dozens of people who purchased the 2019 Postlandia calendar, and/or postcards! Your support is always greatly appreciated. This has always been a passion project, and I don't get paid a dime to do any of this.

Postlandia also has a popular, growing Instagram feed. Check it out! 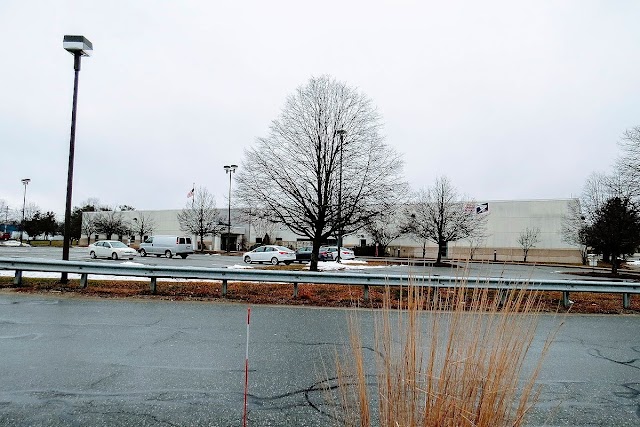 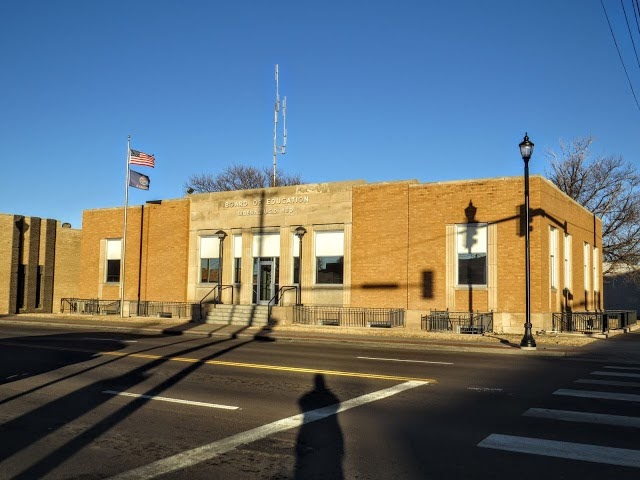 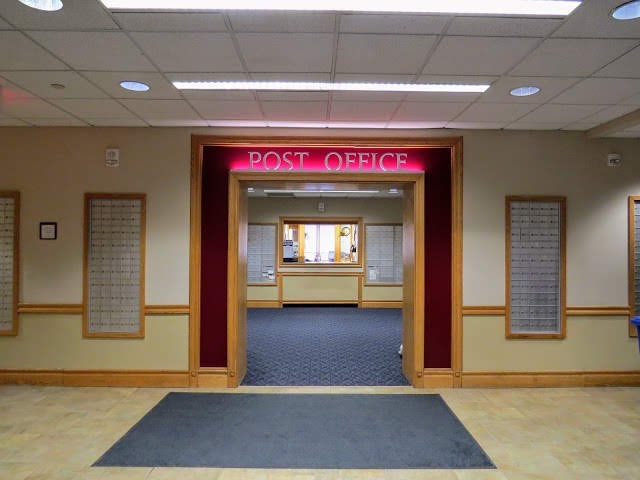 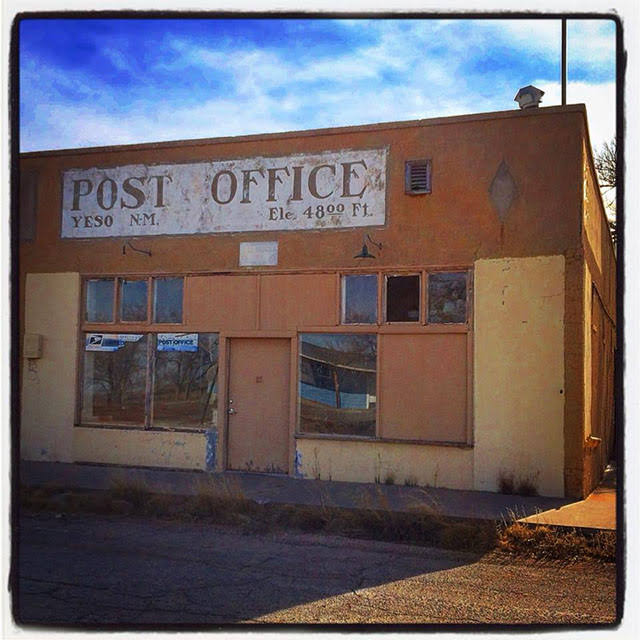 Northampton, PA: "Physical Changes of the Postman through the Ages", a cast stone relief by Maurice Glickman, 1939 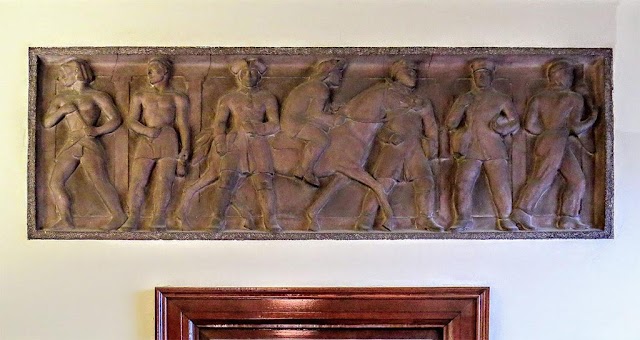 Arizona: 83 post offices
Eastern Phoenix area, I-40 from Kingman to Winslow, the Grand Canyon, and Flagstaff to Page 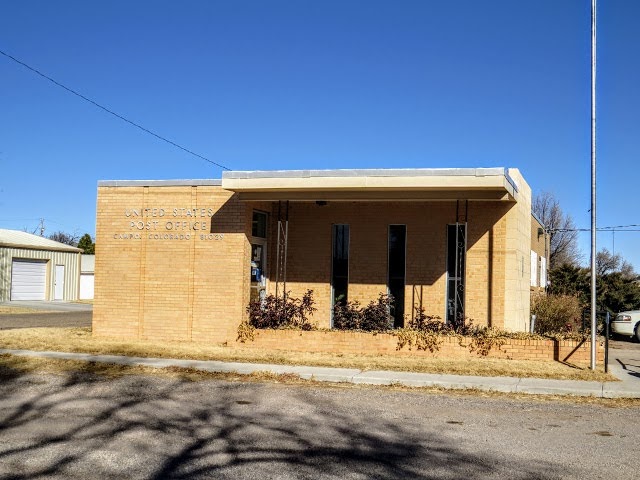 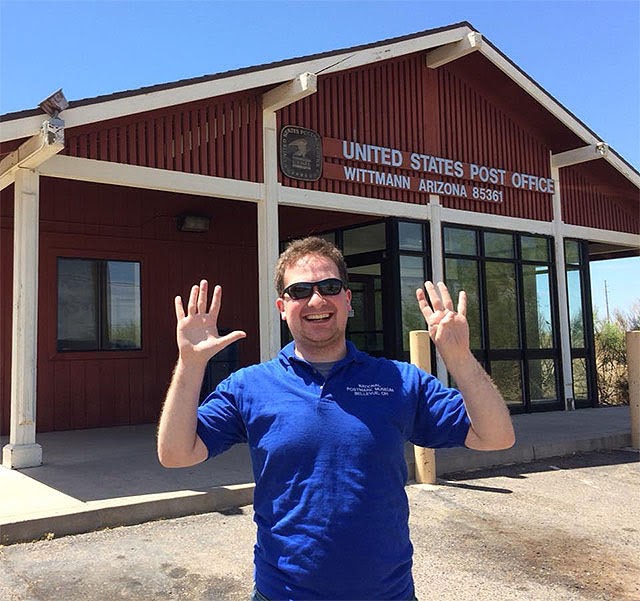 Last year WNPR's Colin McEnroe Show (listen to the full episode here) invited me to speak about some post offices across Connecticut and the U.S., and I mentioned for the sake of accuracy that I'd visited all *publicly accessible* post offices in Connecticut, although I had not been able to visit the operation located on the Naval Submarine Base New London, in Groton. Thanks to a very generous listener, and U.S. Navy officers and officials at base, not only was I able to complete my Connecticut postal collection, but this year I got to visit the Naval Station post office of Newport, Rhode Island (the one P.O. in the Ocean State I had not been able to visit), as well as the Portsmouth Naval Shipyard post office in Kittery, Maine! Thank you all!!!

Here I am at the Naval Station Newport post office: 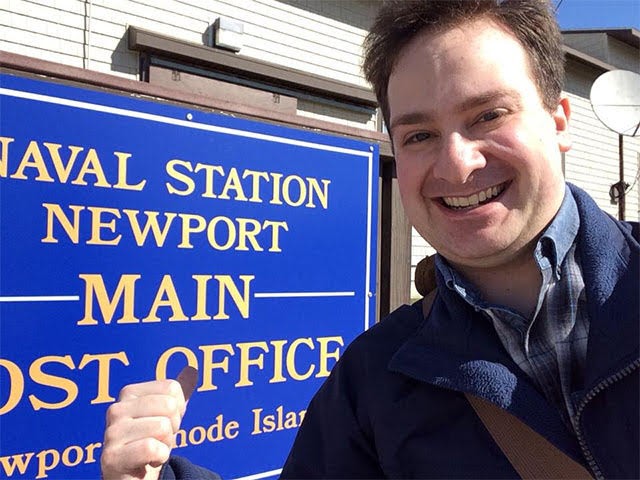 Special thanks to Navalog (the base's magazine) for highlighting my visit in its April 19 issue, and for "A Time and a Place" magazine from the Catskills for featuring my travels in their December 2018 edition! 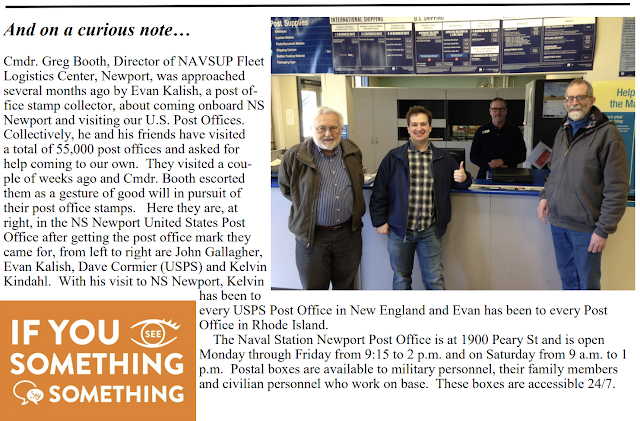 A Time and a Place: 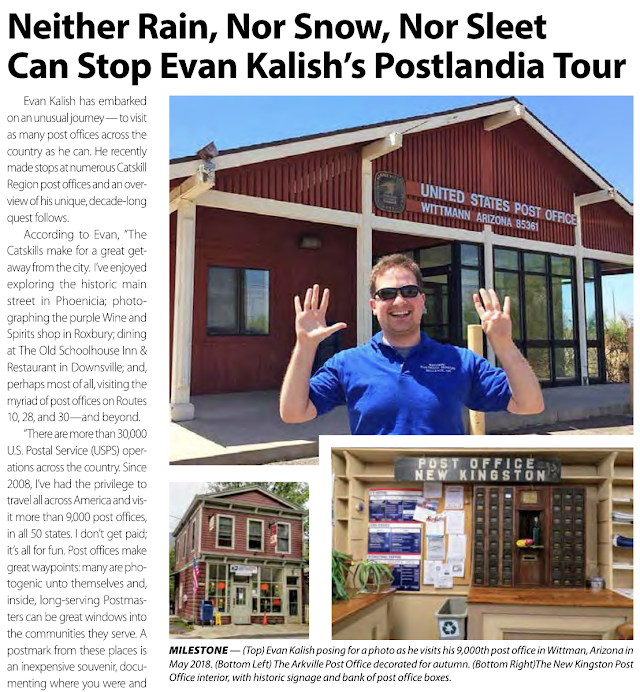 Counting Counties:
I visited 43 new counties in 2018. They are shown in dark blue on this travel map: Dear readers, thank you for your continued support! I'm hoping to share many more new post office stories and photos with you in 2019.
Posted by Evan K. at 5:45 PM 1 comment: