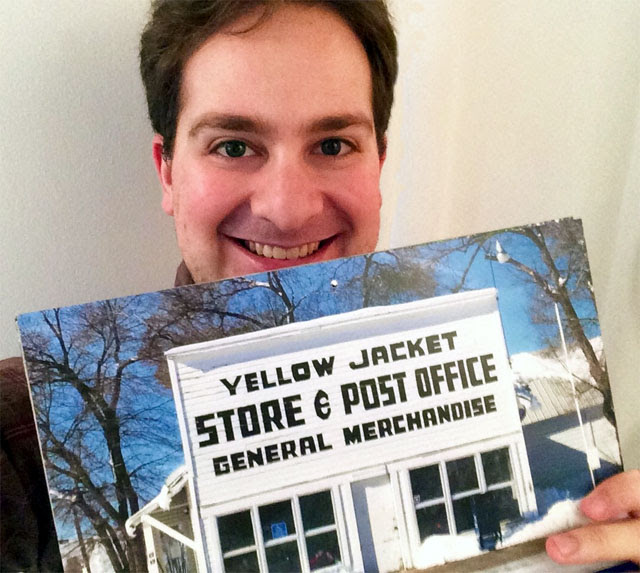 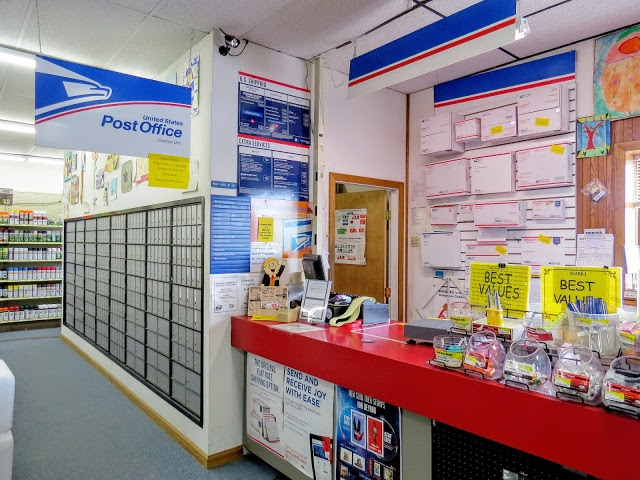 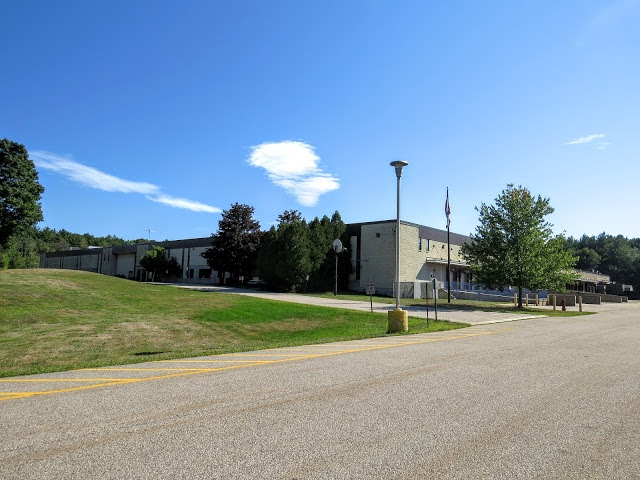 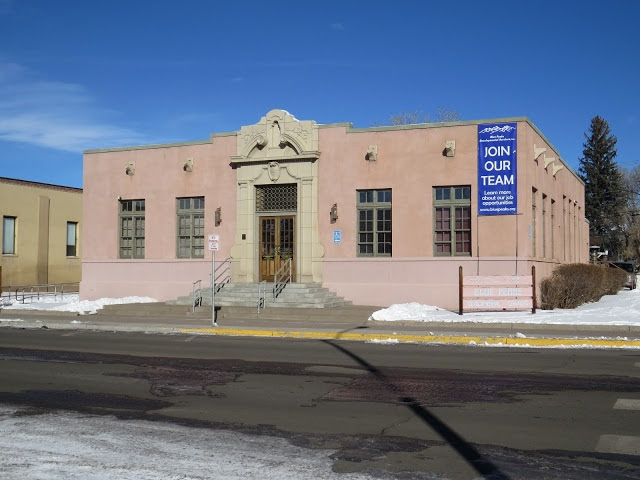 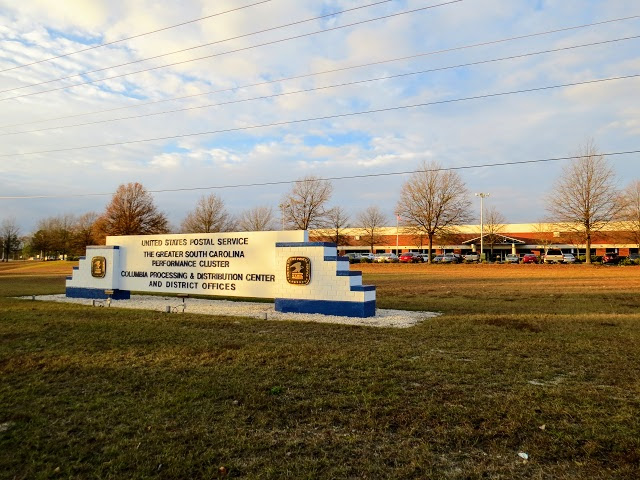 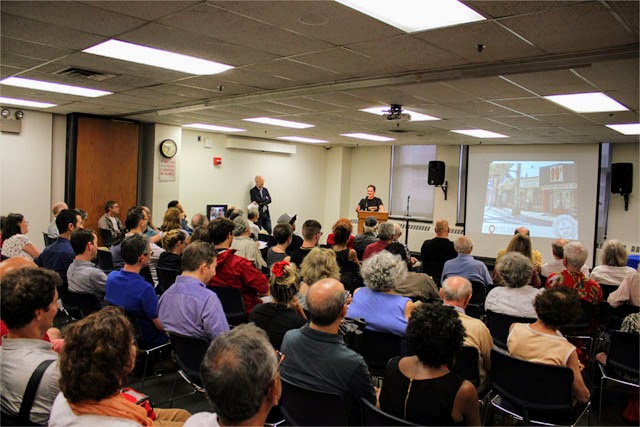 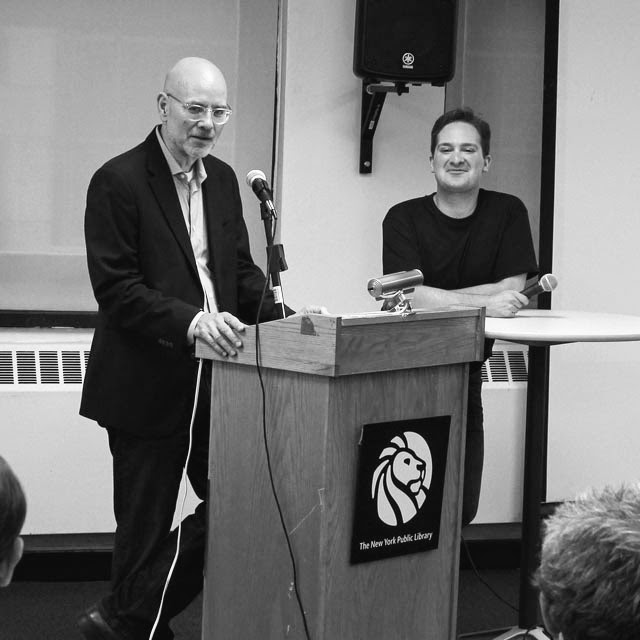 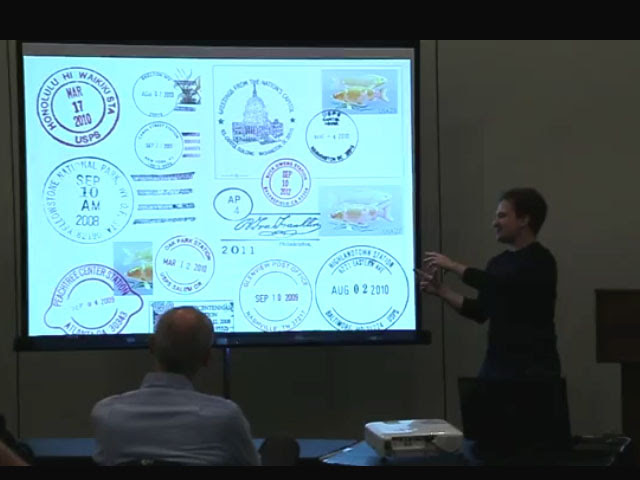 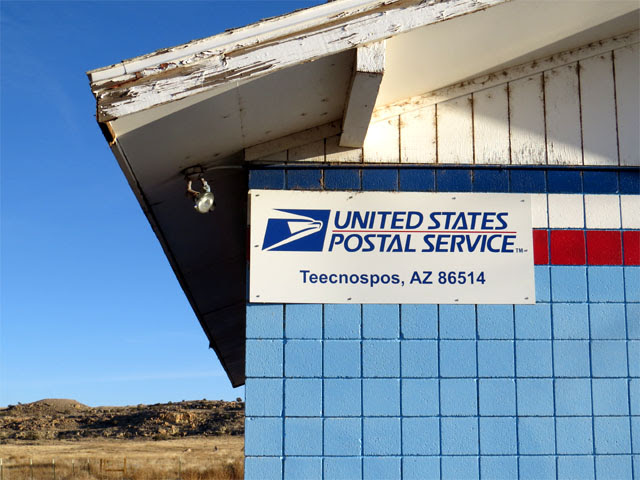 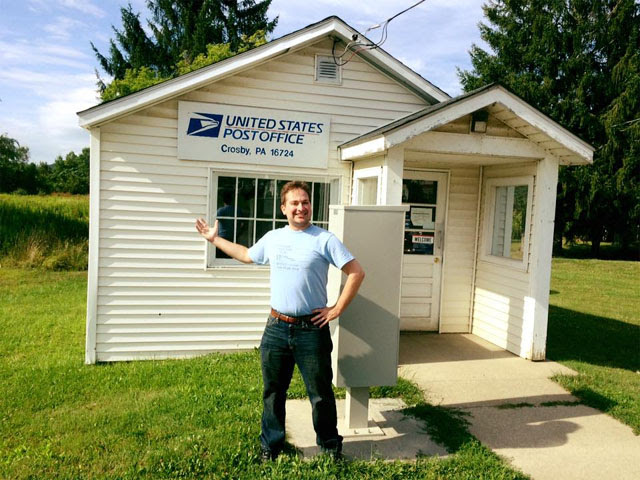 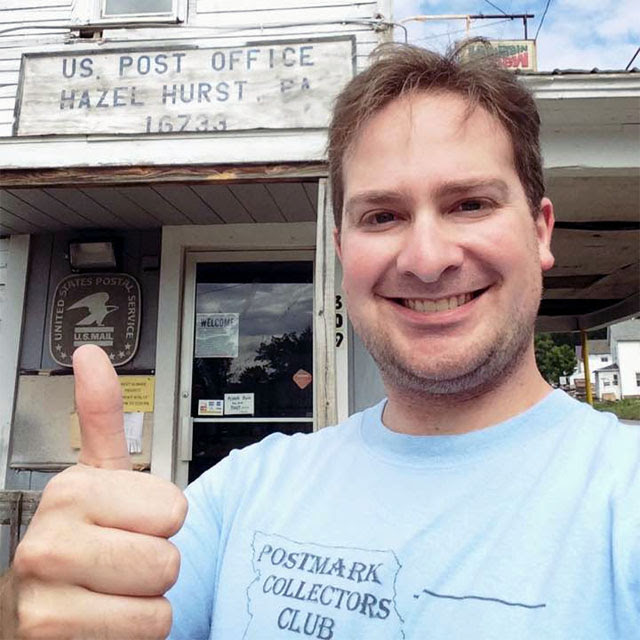 Hope to write more for you soon!
Evan, Postlandia
Posted by Evan K. at 6:17 PM