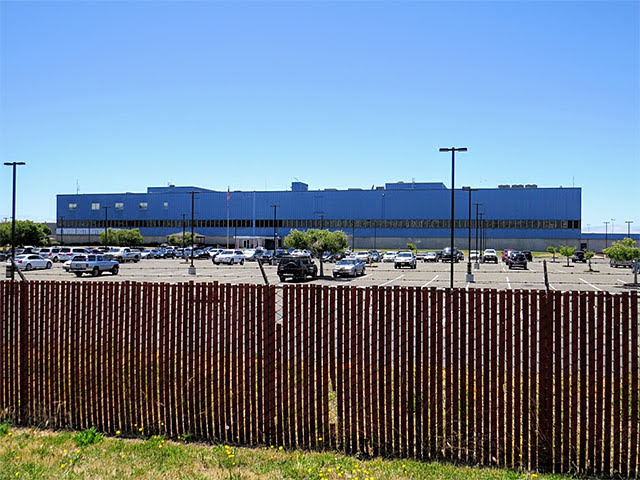 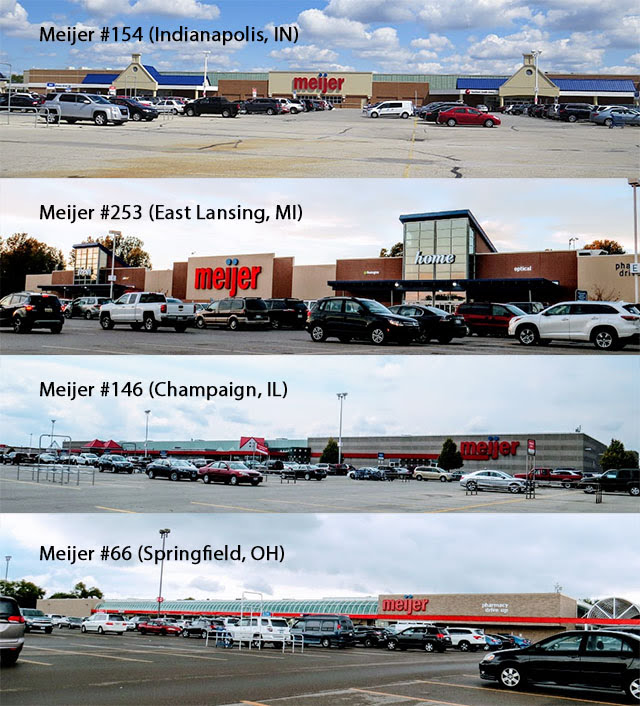 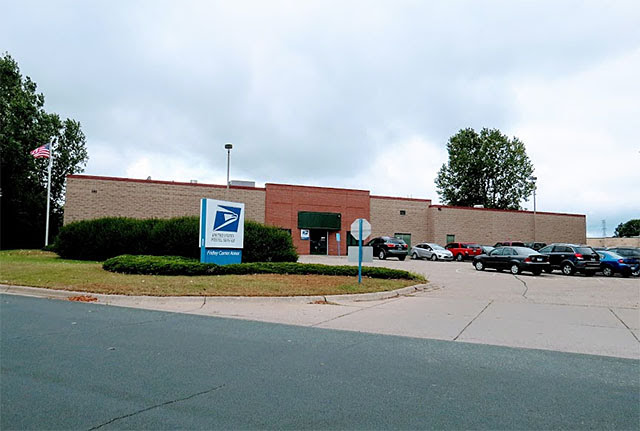 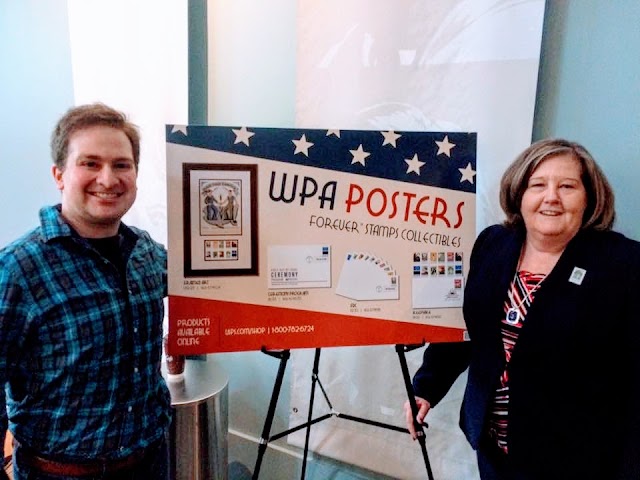 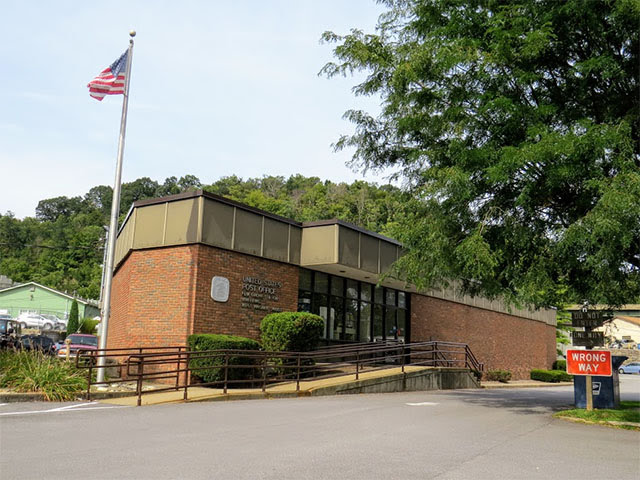 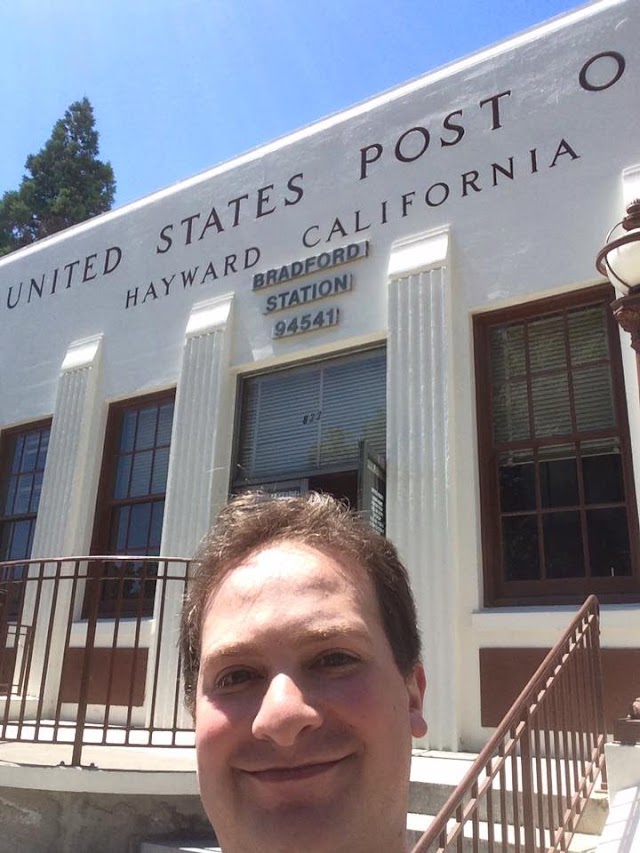 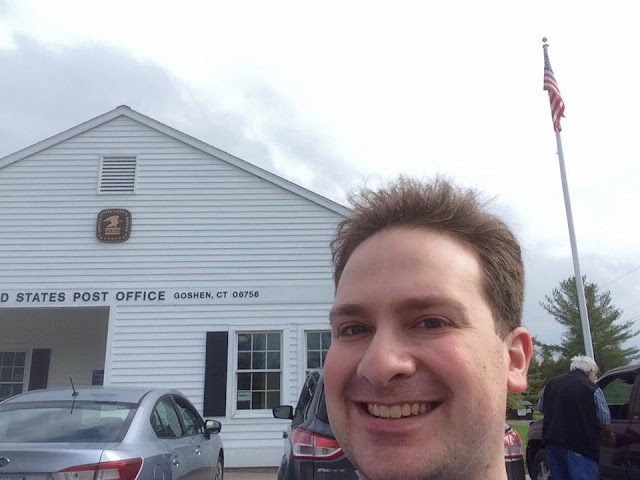 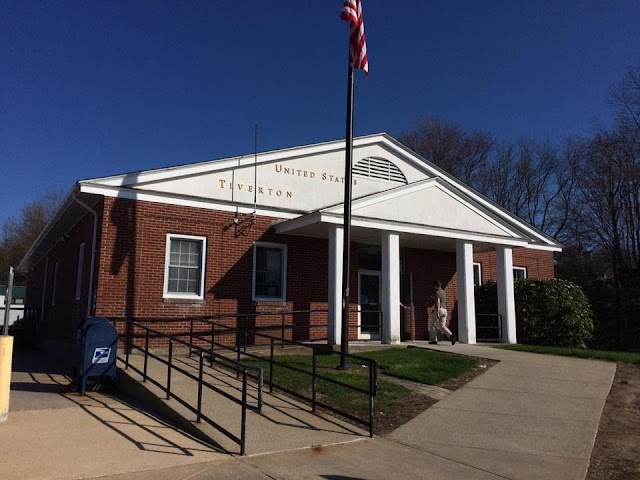 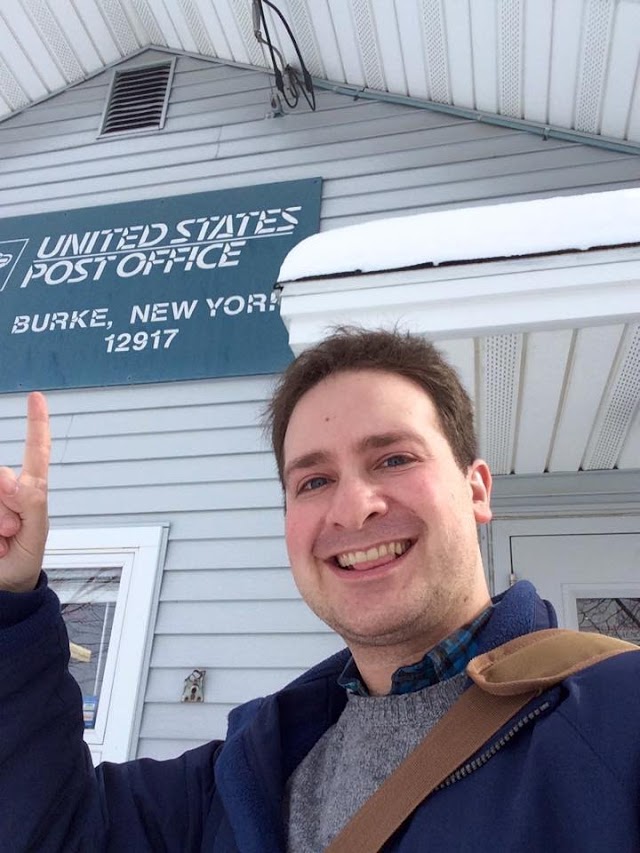 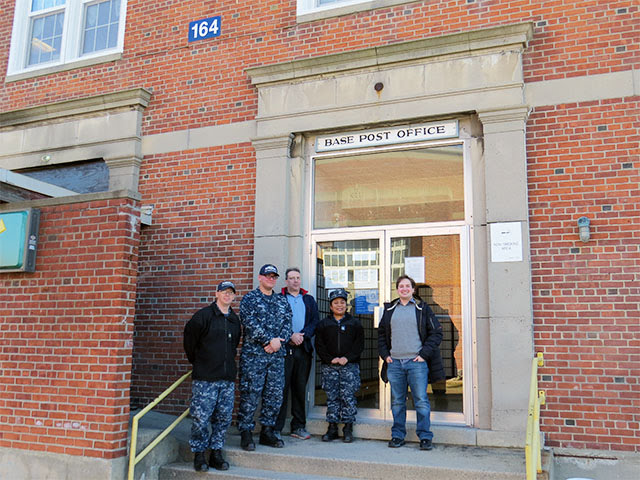 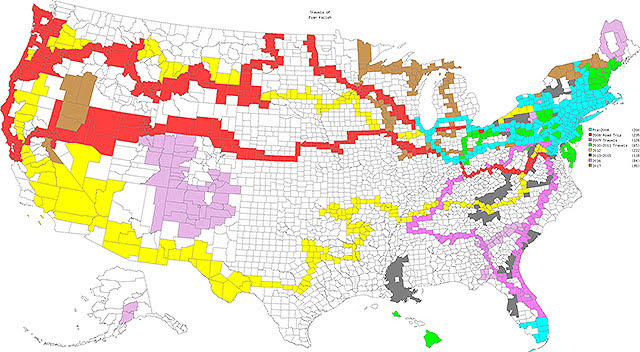 Dear readers, thank you for your continued support! I'm looking forward to a great year of new post office photos and stories to share with you in 2018.
Posted by Evan K. at 1:47 PM 2 comments:

Quick thanks to WNPR and The Colin McEnroe Show

This is a quick post for listeners of WNPR's fantastic Colin McEnroe Show, which aired an hourlong postal-themed episode this afternoon. Thank you for reaching out and having me on the show! Here are a couple of references for Connecticut visitors:

This link will take you right to the 2018 Postlandia calendar, available now. You can read more about it (and see a couple of images) in our prior post.