A Season for Friendship

Believe it or not, Friendship is not that uncommon a town name around this fair land.

Casper, of the Friendly Ghost fame, was set in Friendship, Maine, a town so named despite various battles among the British, French, and Native Americans back in the 1750s. Located at the end of a peninsula on the Atlantic, the town was well-suited for shipbuilding. The town even has the Friendship Museum! I and two postmark collecting friends visited the town back in mid-2011. 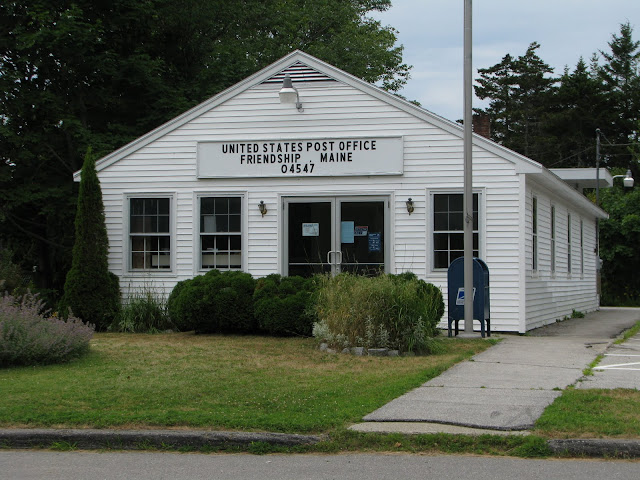 Friendship, Arkansas is a tiny town off I-30 toward the southwest part of the state. The population lies at about 200. I dropped by late one weekend afternoon this August and can't speak for the character of the residents because no one was around. 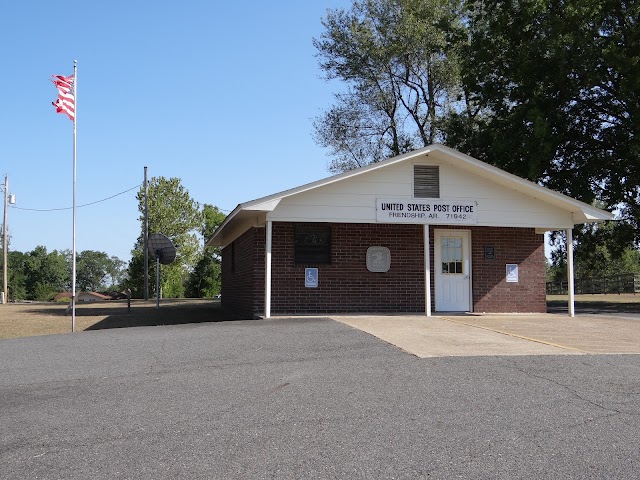 The town of Friendship, New York stretches along the southern edge of I-86 in the western part of New York's Southern Tier. It possesses a cut-of-the-mill office built in 2000, but the clerk and a couple of customers made for a pleasant chat one rainy afternoon this October. Again, Friendship belies its initial nickname, "Fighting Corners"; once the local settlers quit quarreling, the present town name was adopted. 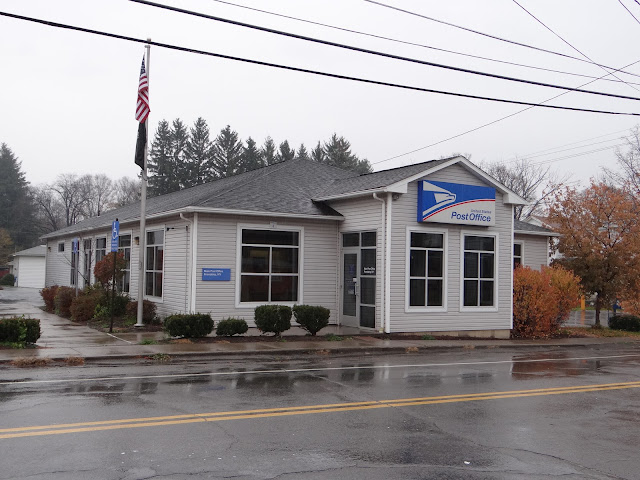