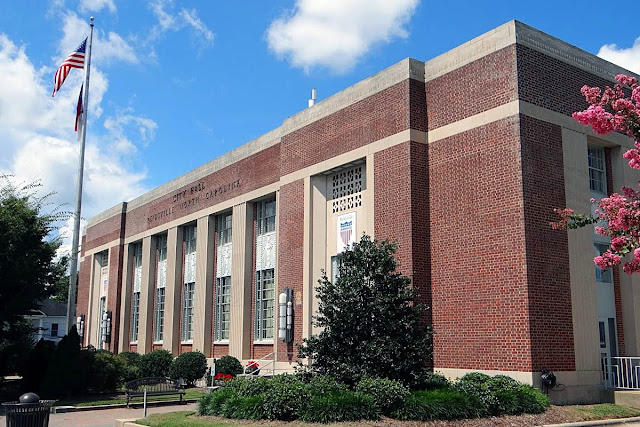 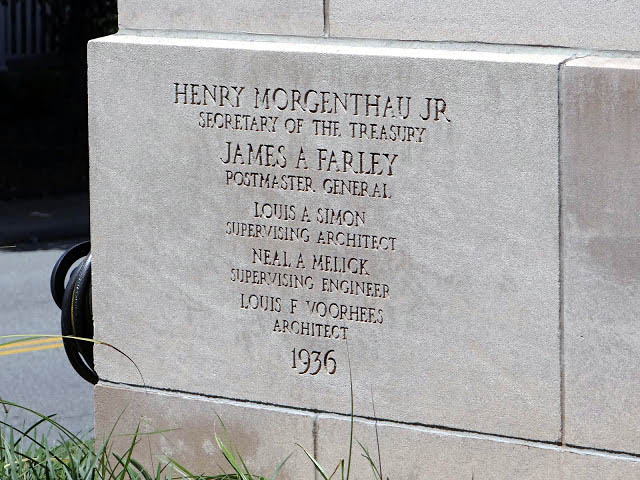 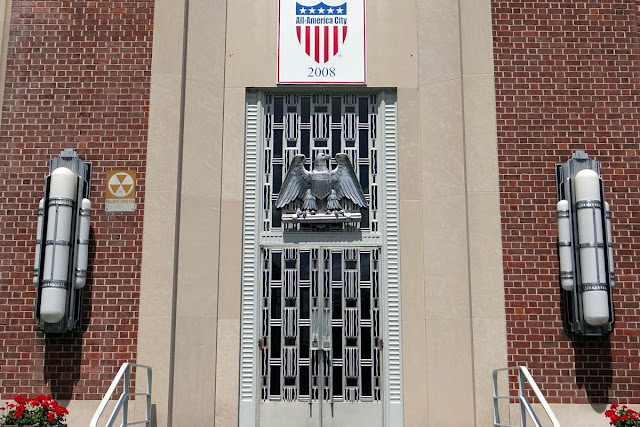 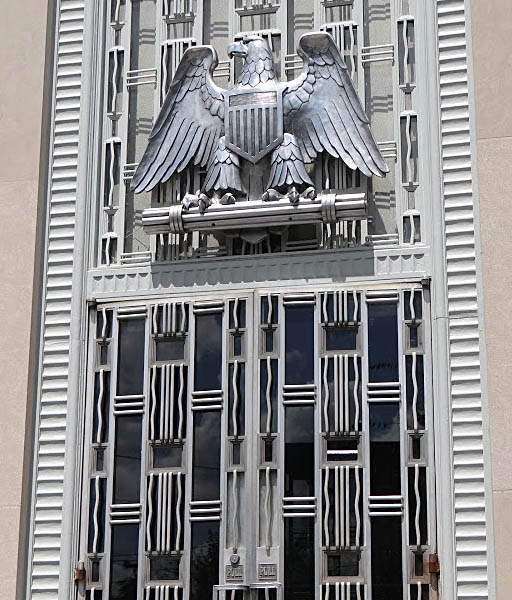 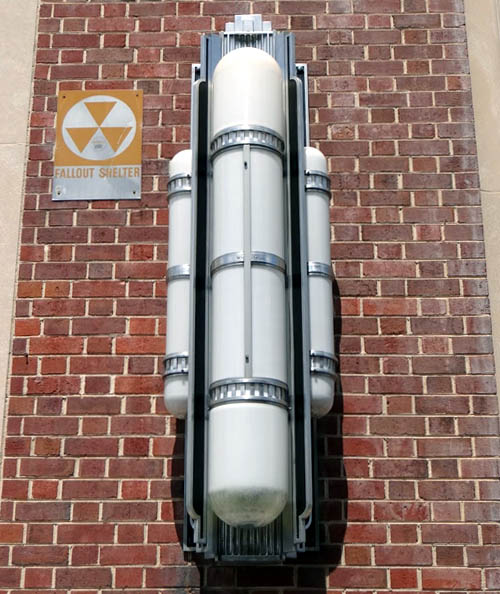 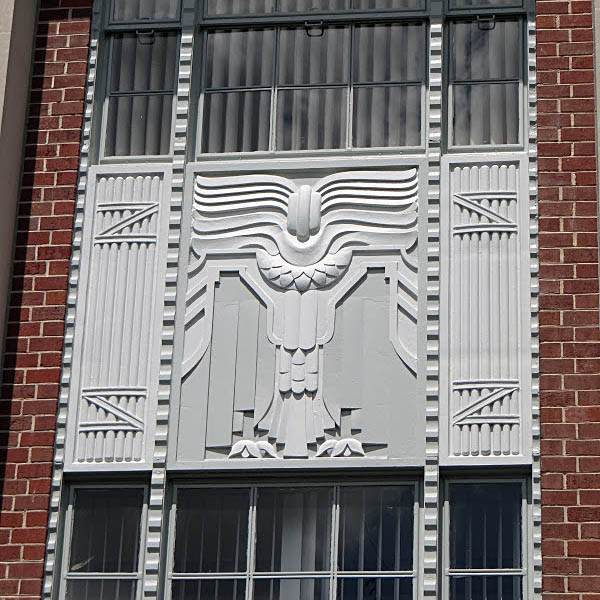 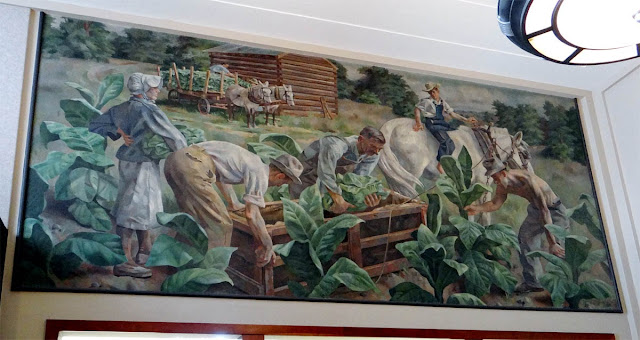 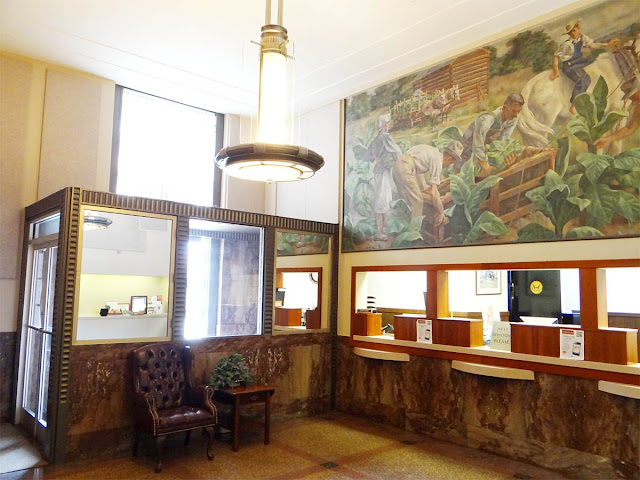 Let's not show you what the new post office looks like. I'll leave you on a high note. Hope you enjoyed!
Posted by Evan K. at 11:06 AM