There are many towns in the country that share names with other states. Here's a nice small one (Delaware, New Jersey) that I visited a week ago, and had a nice sign out front: "Oldest post office in New Jersey in its original building".

The Delaware post office (and this building) date to 1884, though the USPS Postmaster Finder notes that a post office in the township dates back to 1824, when Ramsaysburgh was established. (The first Postmaster's name was James Ramsay.) The name was changed to Delaware Station in 1858, and again to Delaware in 1884. 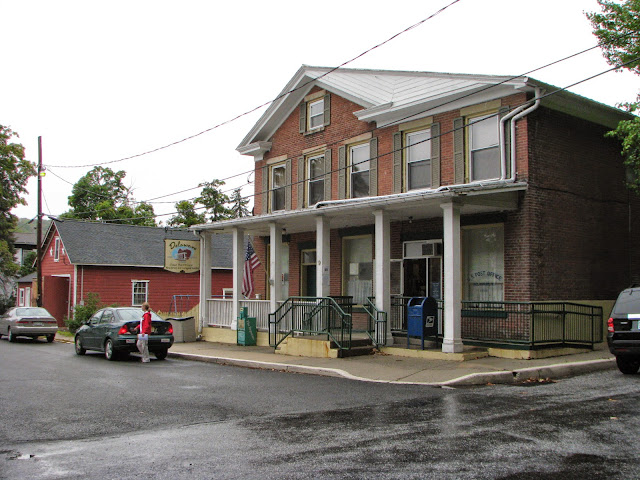 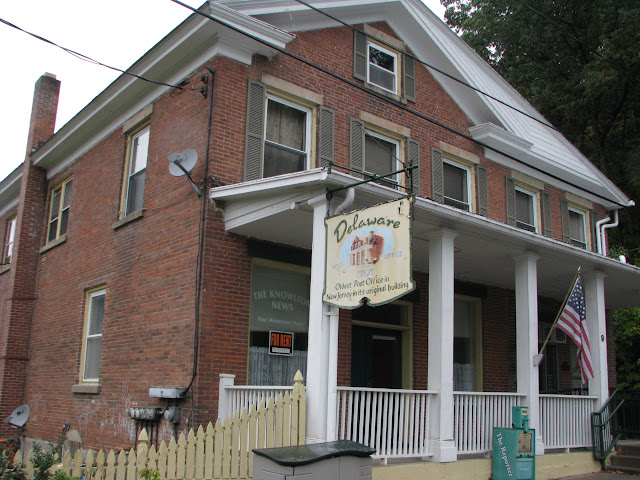 Two days later I came across the post office for Nevada ["Neh-VAY-da"], Ohio: 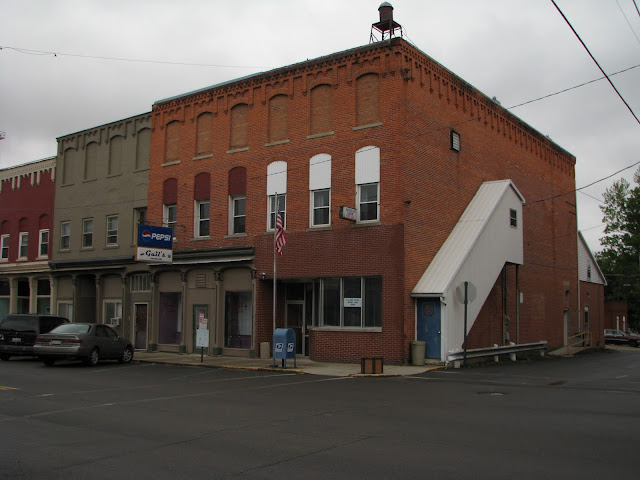