The Travelodge in Chambersburg, PA hosted my first evening of my trip. It was rather uneventful, though I enjoyed the breakfast voucher for the diner next door. My initial intent was to spend the night in Winchester, VA, but so long as I ended up in Roanoke that evening I'd be happy.

Now, onto post offices:
Heading to the post office in Falling Waters, WV, a former site -- now an ice cream shop -- made itself immediately apparent. Not many dairy stores possess a flagpole, have a rear loading dock, and make extensive efforts to abide by the ADA: 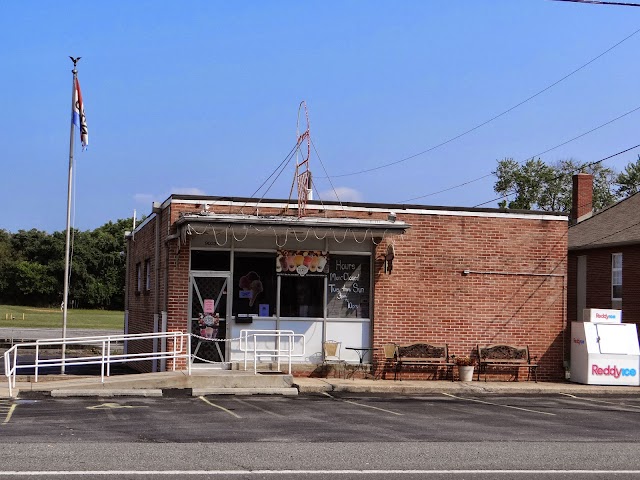 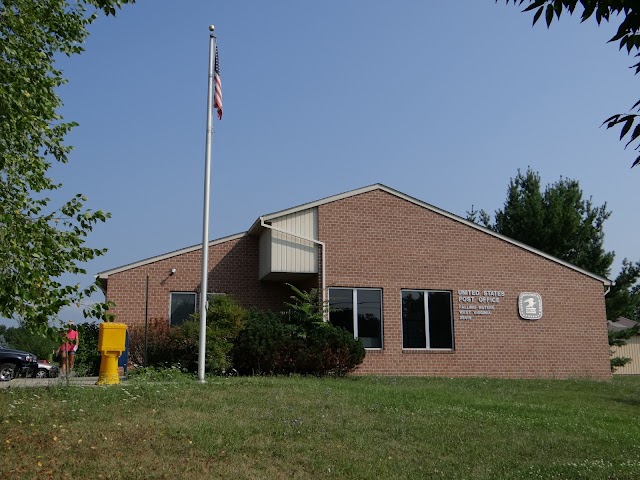 From Falling Waters I'd visited every post office south for 50 miles, and I eventually found myself along Route 11 paralleling I-81 and Shenandoah National Park. Here's a map of some locations featured:

The post office in Woodstock is still at its historic 1933 location. It featured beautiful roof tiling and pinkish-hued brick grout. 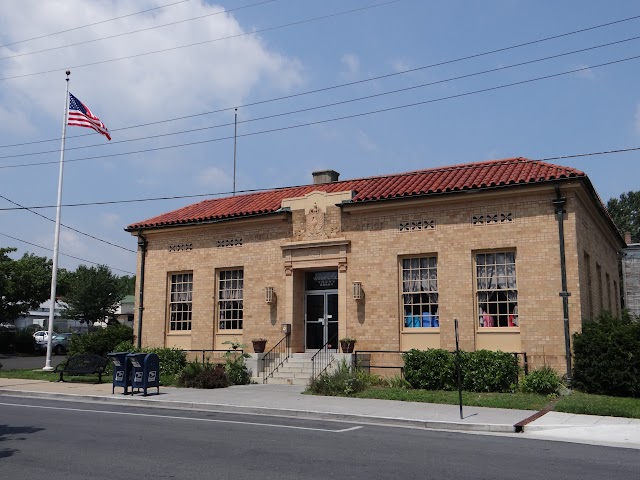 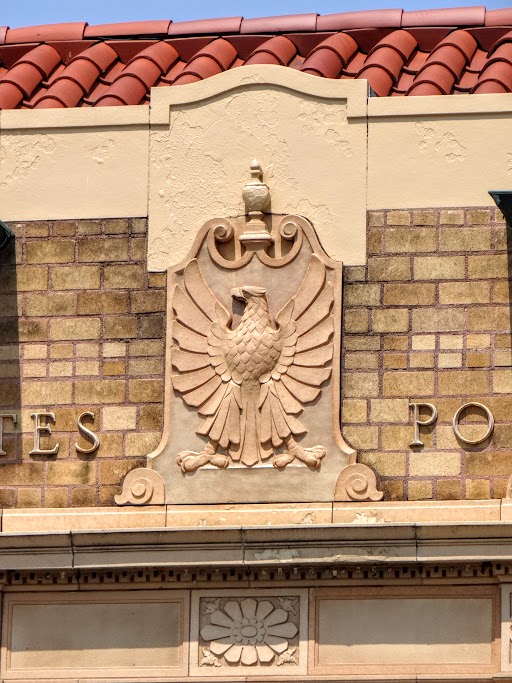 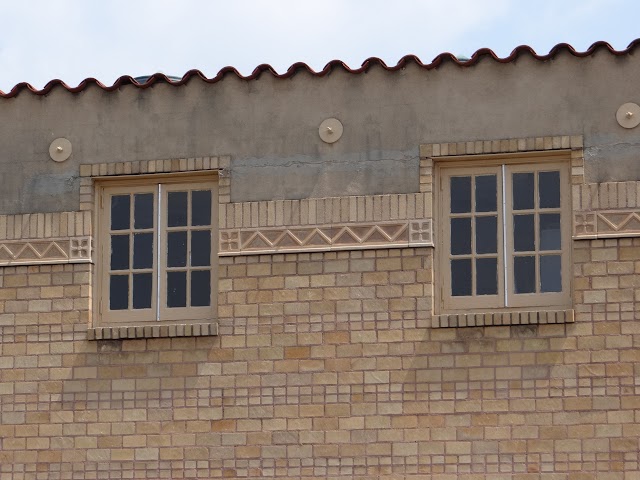 A detour to the western mountains lead to Bayse and Orkney Springs. The former location has one of the longest handicapped ramps I've seen. 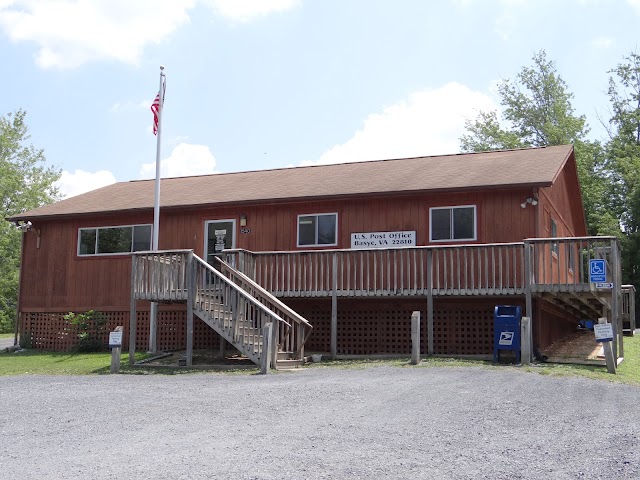 A couple of miles down the road, Orkney Springs was on the RAOI 'Hit List' and is slated to become a two-hour office. The Postmaster was really friendly and introduced me to the town. It hosts The Virginia House (Shrine Mont), at which all the bigwigs stayed in the early 20th century. 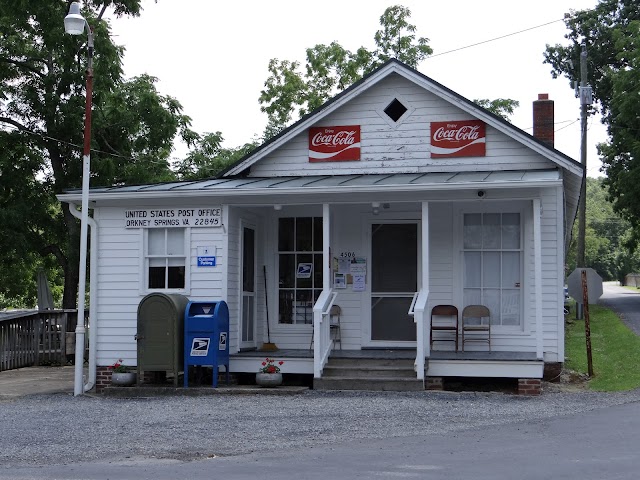 The post office used to be located in this house: 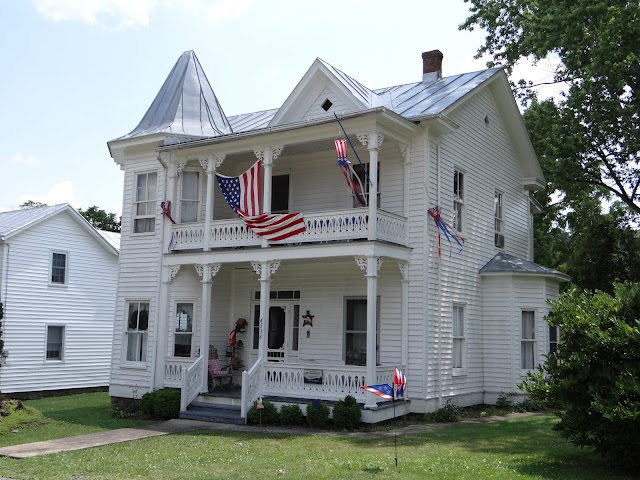 This is the old resort, a recognized National Historic location: 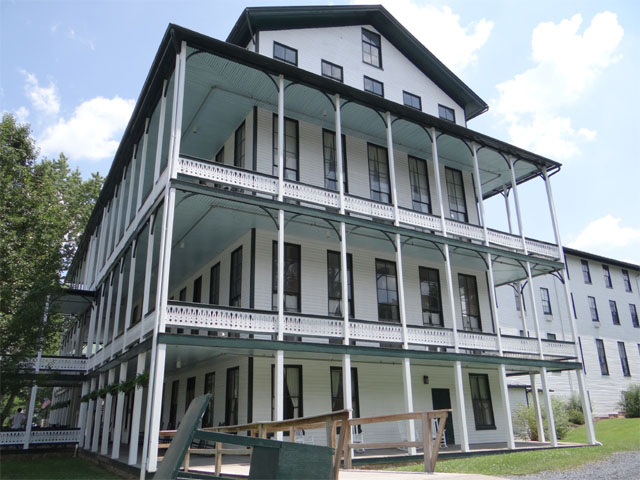 Next up was Fulks Run, near a formation known as Chimney Rock (not the Chimney Rock in North Carolina!). The PO in Criders was on the Hit List last year so I drove the 15-or-so miles one way and back, through Bergton -- rather small itself -- to find it. 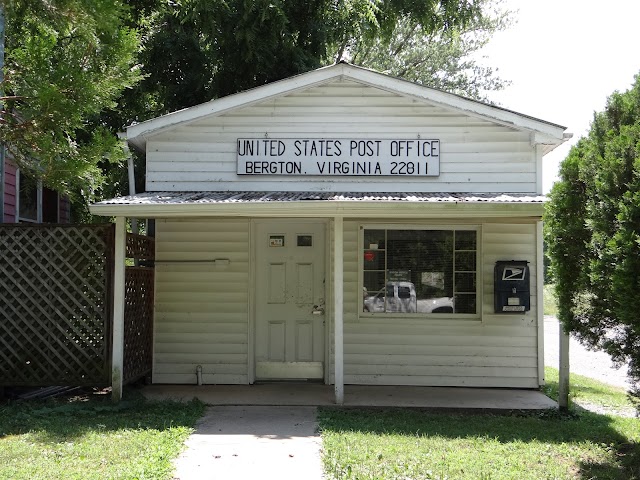 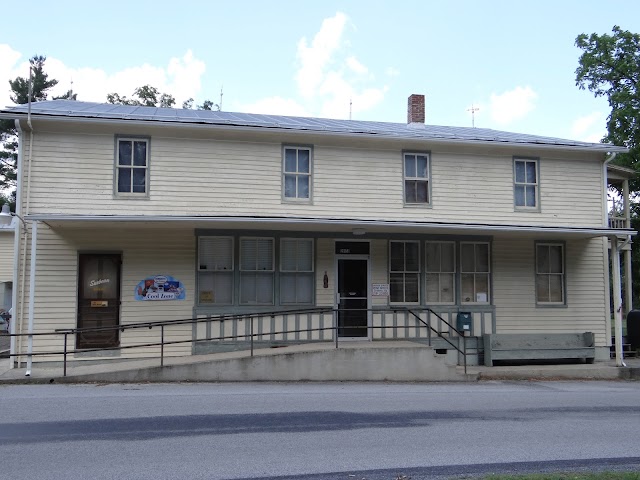 The old collection box at Criders is the oldest I've ever seen. Peering under the bottom you can see that it was manufactured in 1924. It was forged in Danville, PA. 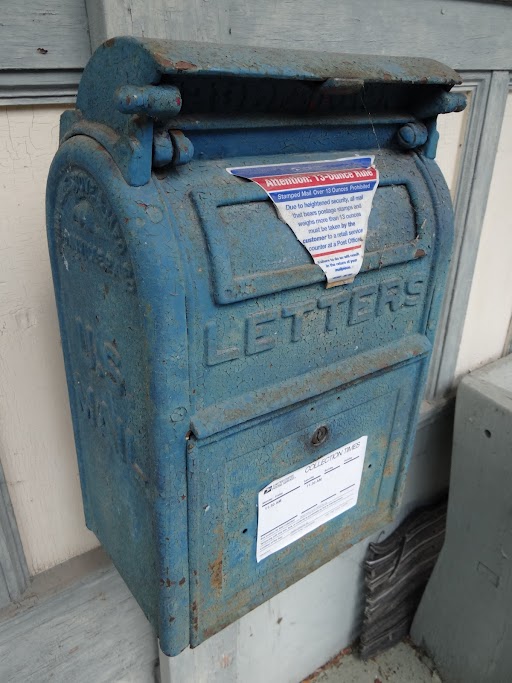 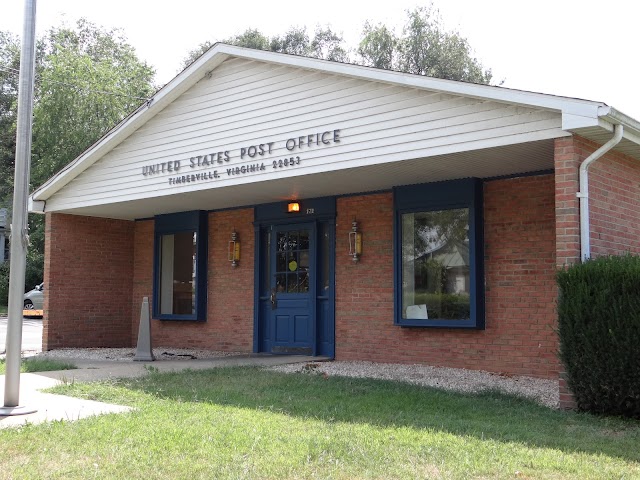 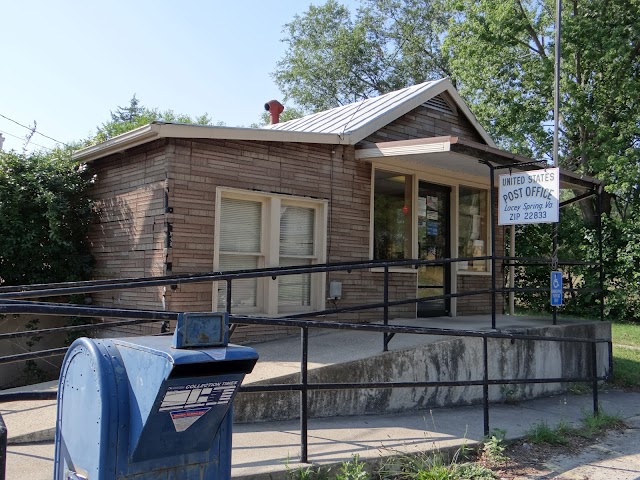 Woodrum Station in downtown Staunton, VA, is a New Deal post office from 1935. The site has been renovated and the post office operates only the right half of the first floor; the New Deal sculpture is outside the door. 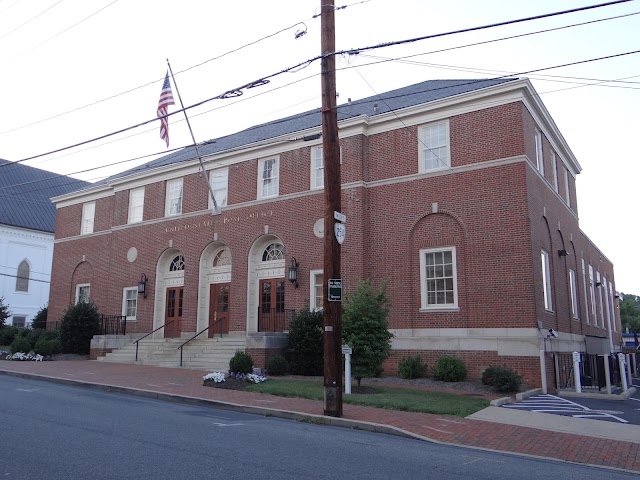 Night two was spent in Salem, VA, outside Roanoke.
Posted by Evan K. at 4:19 PM