I've made a point on this trip, for the first time, of visiting the center of all relatively large towns to find its former post office site, which is invariably from the early 20th century and likely constructed by the WPA. On several occasions I've gone in and analyzed how the building is used today.

So now, dear readers, for many cities around the southeast, I present to you Old and New: 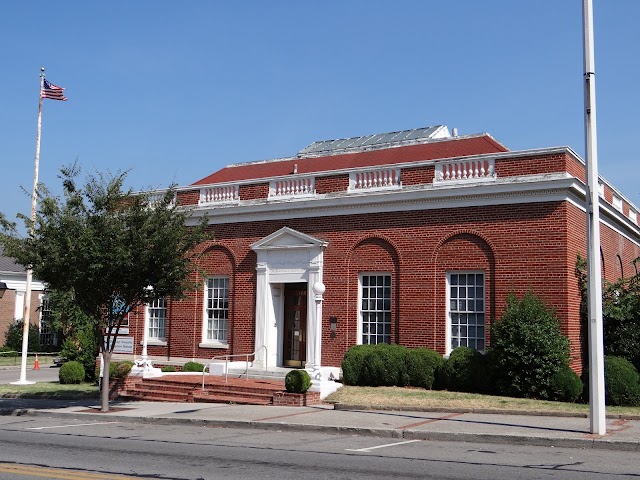 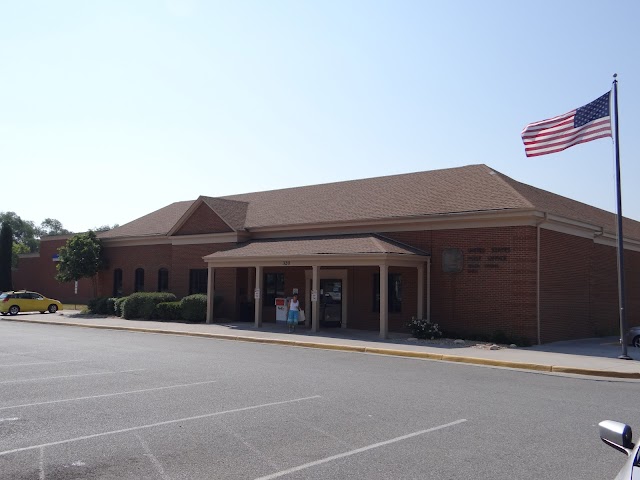 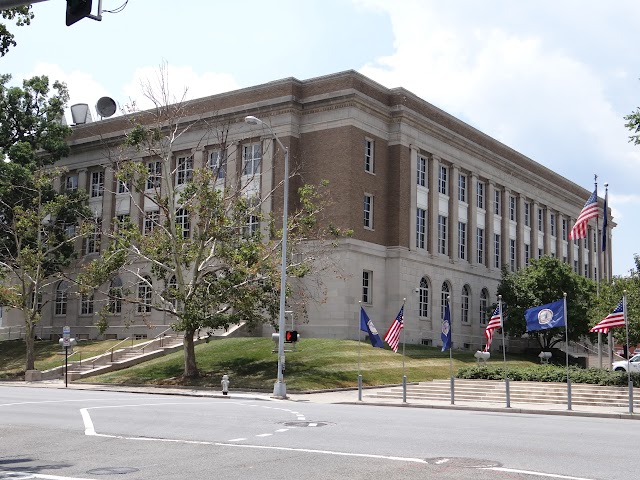 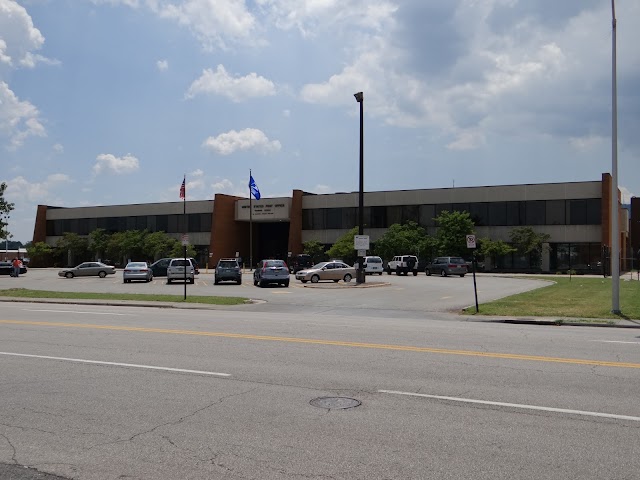 This building is fantastic because it includes an apparently full reconstruction of the [very, very] old Roanoke window and Postmaster's office. 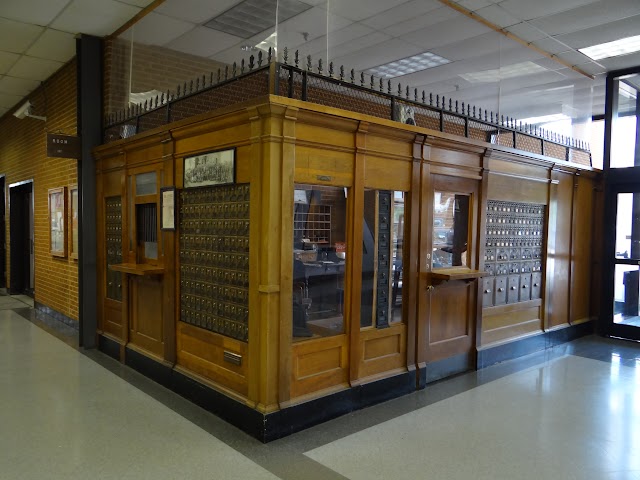 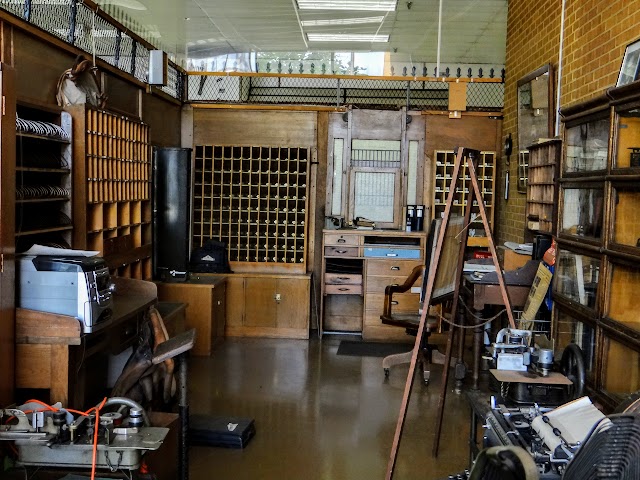 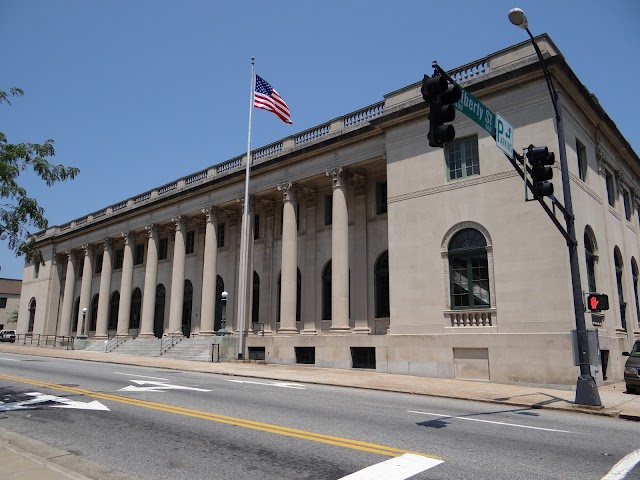 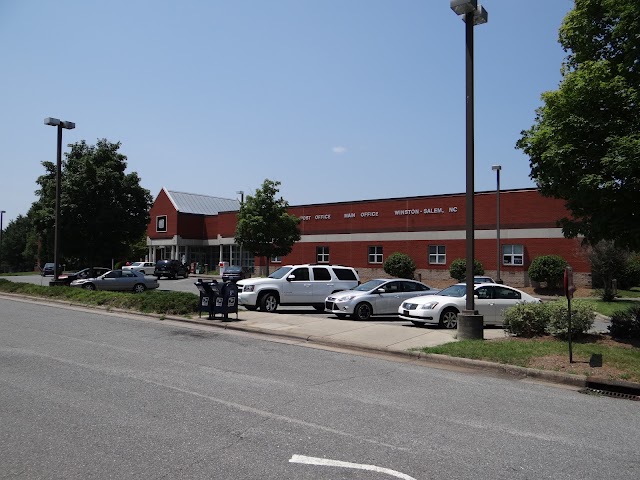 This location was also a P&DC before operations were consolidated into neighboring Greensboro, NC. 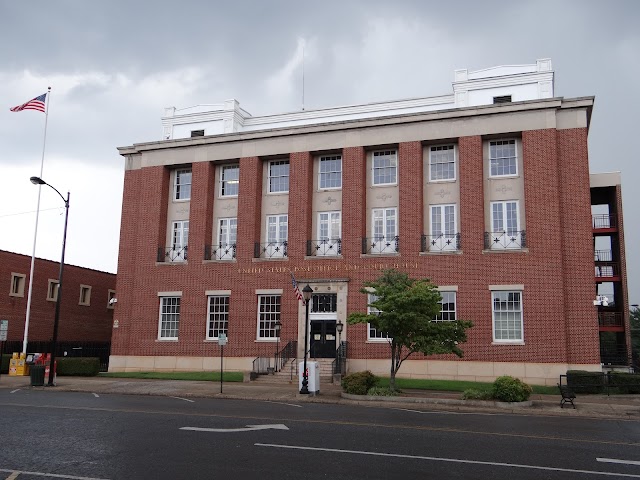 Operations were moved to the outskirts of town: 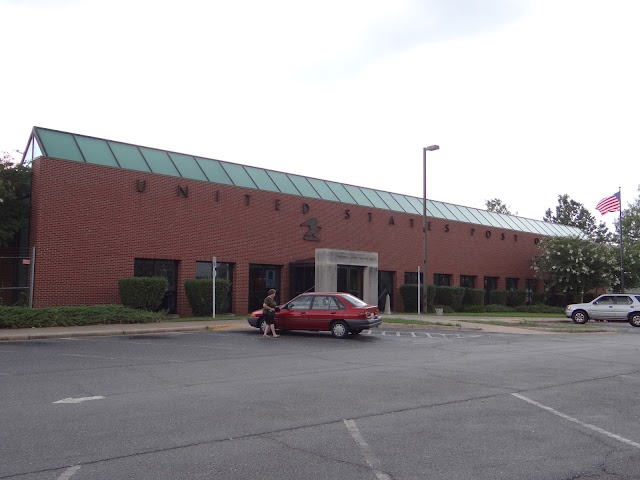 Downtown operations were replaced with a CPU, which is reputedly the second highest-grossing such operation in the state: 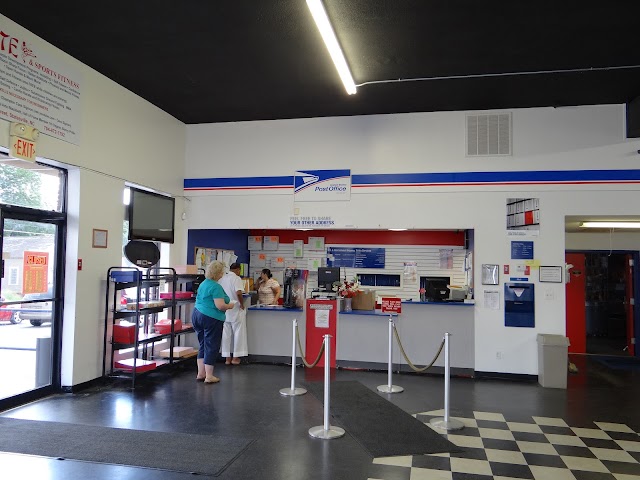 They have room for two clerks inside and the largest set of P.O. Boxes you've ever seen outside of a classified location. 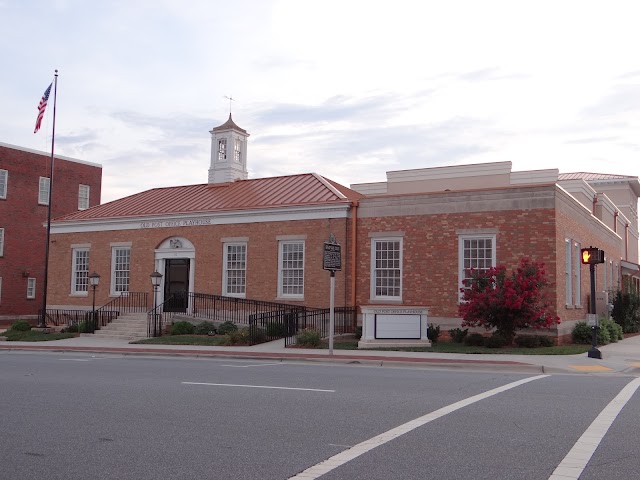 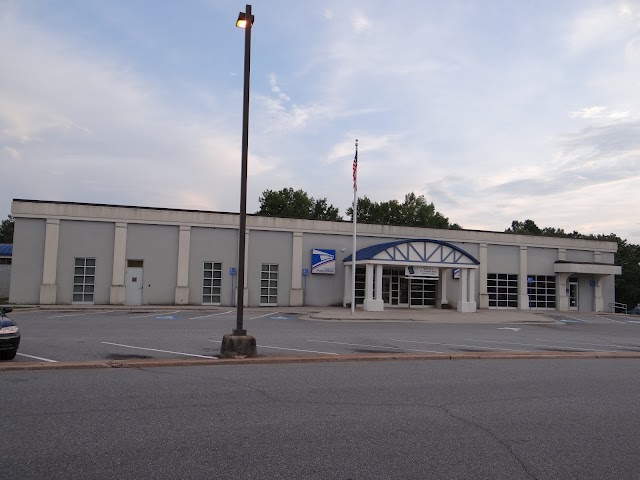 The former post office in Brevard, NC is now a library: 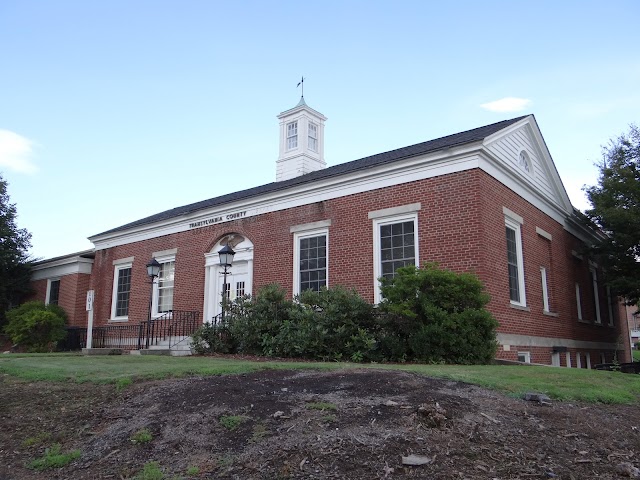 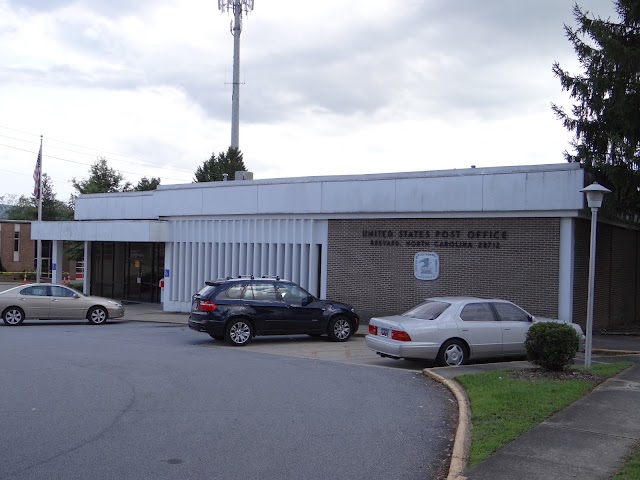