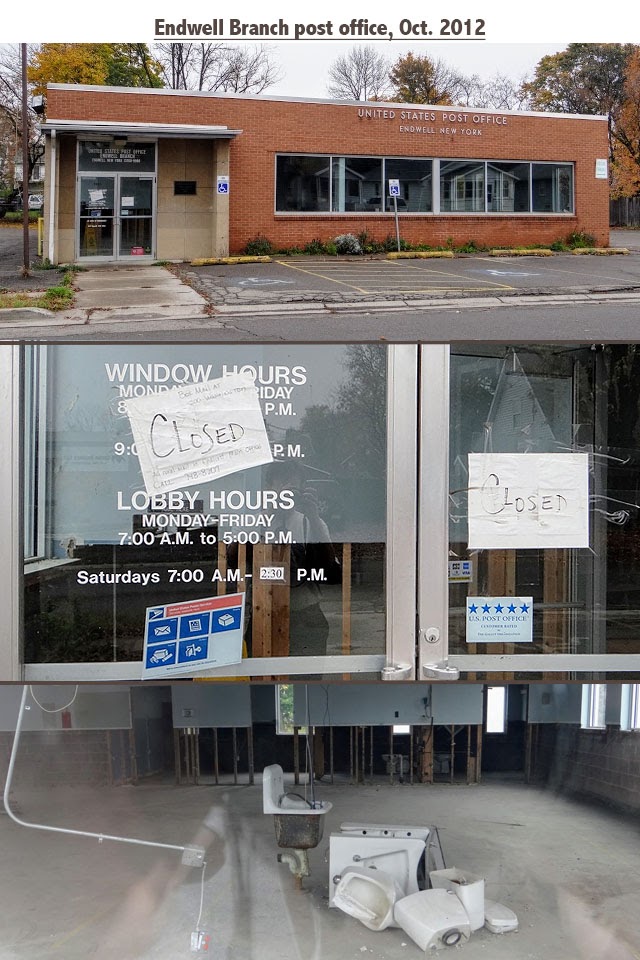 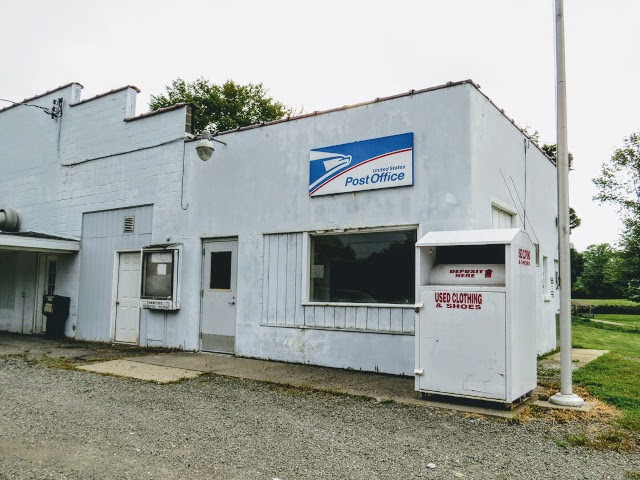 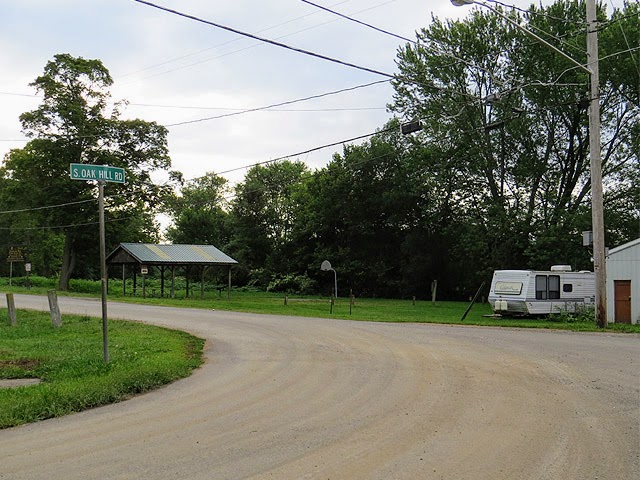 Let's hope this pattern of extended suspensions leading to delayed discontinuance does not continue with the advent of Hurricanes Harvey and Irma.
Posted by Evan K. at 1:27 PM