What to say... I was able to visit 201 [new-to-me] post offices in 2020—a frustratingly low count—for a total of 10,195 post offices. 161 of those came during January and February during a trip to southern California. So what happened that made the rest of the year so unproductive? America kind of dropped the ball. Then America kicked the ball under the couch. Then America burned the house down entirely. 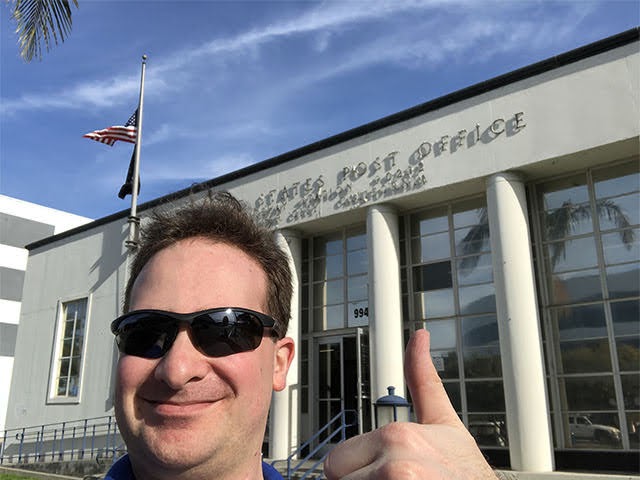 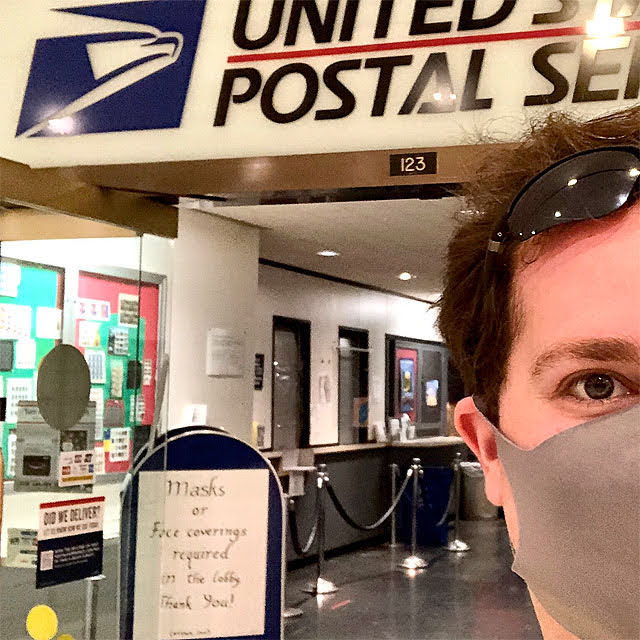 I visited as many as 27 post offices (of which 25 were new) in one day this year. State by state: 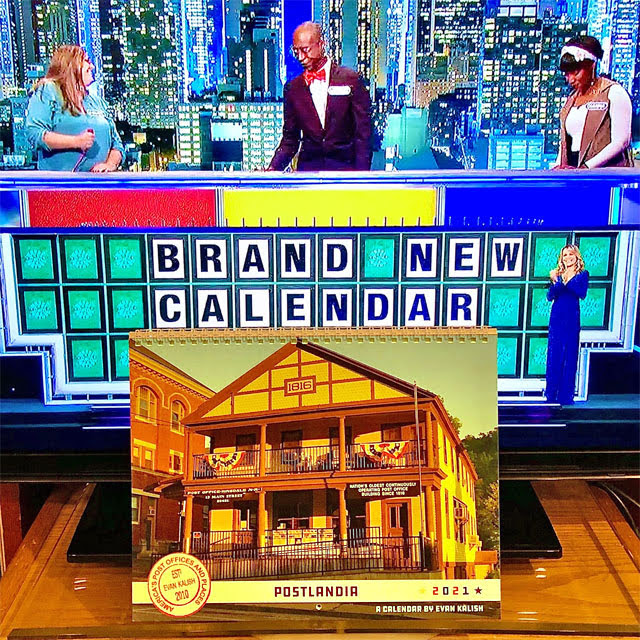