In southwest South Dakota, near the Black Hills, Badlands, and the monuments of Mount Rushmore and Crazy Horse, lies the local metropolis and gateway to the region -- Rapid City with its roughly 69,000 residents. Despite its comparatively small size it's the largest city within a 350-mile drive, which means that the city's mail processing operations are not slated for consolidation at any time under USPS's Area Mail Processing (Network "Rationalization") plan.

Rapid City's postal footprint is distinct in that while the city could accommodate one or more classified postal stations, there are only five numbered contract stations beyond the Main Post Office / P&DF.

Here's a map of the area:

Our tour begins with the former site of the Rapid City Post Office: a stately 1912 building now known as the Rushmore Professional Building (housing law firms and other such organizations). The Main Post Office moved to its present site during the mid-1970s, from the west end of downtown to the east. 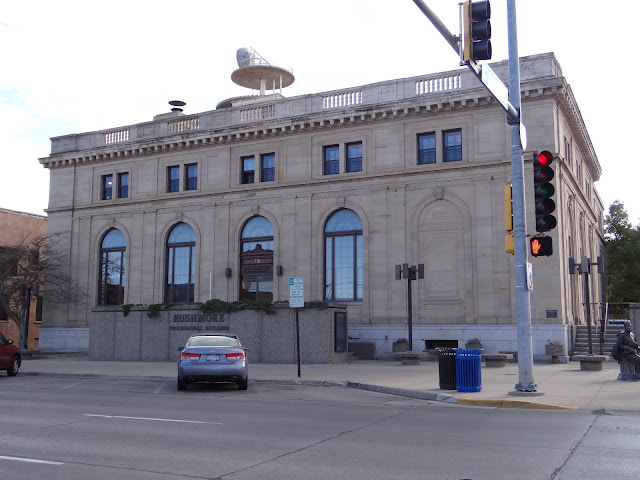 The present site fits with one's expectations for the design of a 'modern' Processing and Distribution Facility. 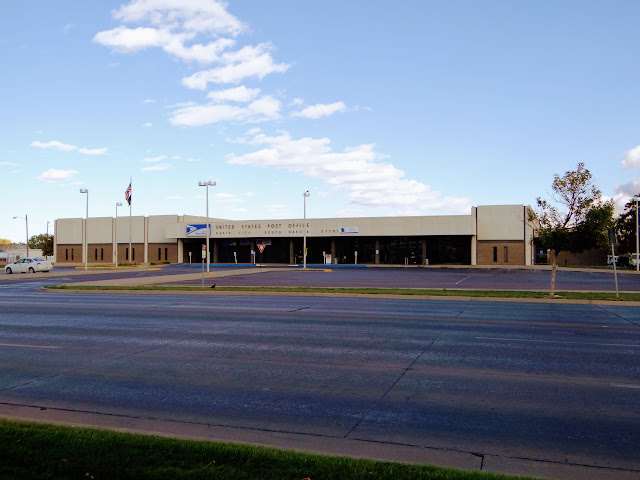 Flanking the MPO along a roughly straight eight-mile corridor are Rapid City's five CPUs. This framework is beneficial in one respect: there are five postal operations open on Saturdays and four on Sundays -- one until 11 p.m. each night -- in the area. Most Dakotas District operations -- including CPUs -- are very keen on learning and obeying rules and regulations, and I found each operation to be friendly and competent. From west to east, presenting the five CPUs of Rapid City: 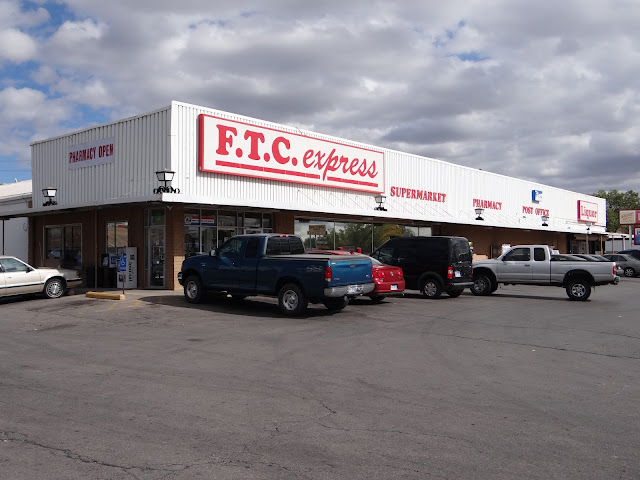 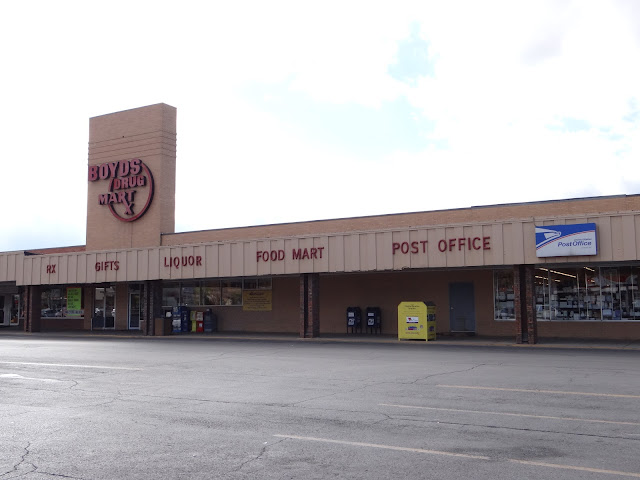 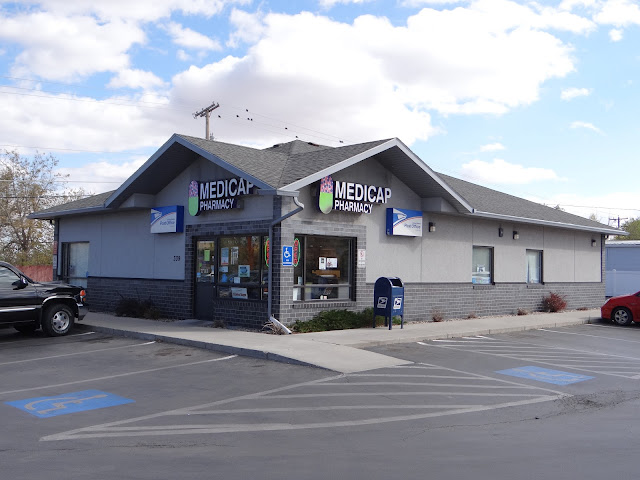 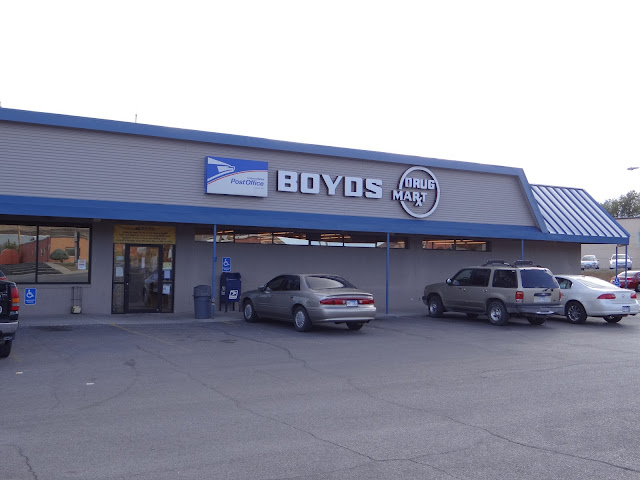 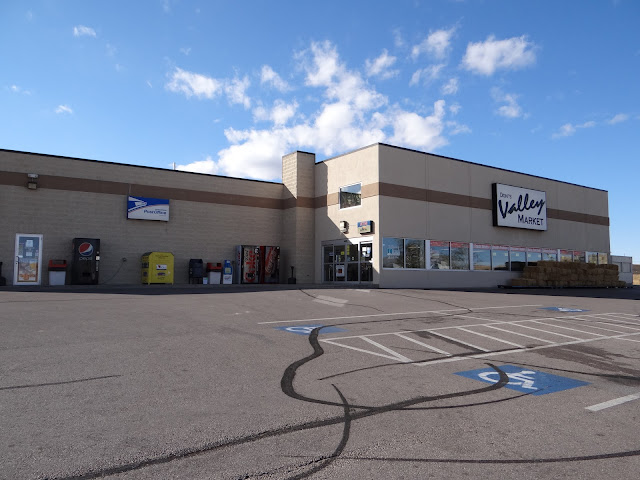