Featuring a handful of postmark images and information from U.S. Postal Bulletin #22357. In one of our most recent posts we visited a wonderfully remote corner of the country with Valentine, Texas. Valentine offers a pictorial postmark for which people submit their mail for cancellation from around the world.

For those who might be a little less well-off romantically speaking, there's an apt pictorial postmark available from northeast Oklahoma by way of the Broken Arrow post office. This 20,000-square-foot post office building has been occupied by the Postal Service for 30 years. 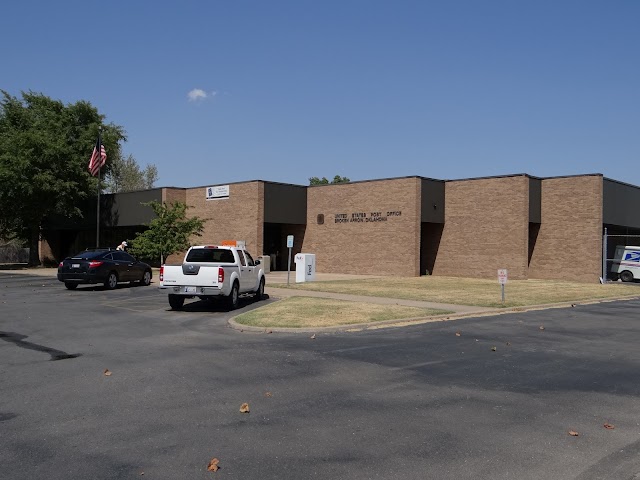 The Broken Arrow Station postmark can be sent for at the address at right, and is available for 30 days as of February 14.

USPS introduced its Rosa Parks stamp with two first-day ceremonies in Detroit on February 4. However, Rosa Parks Station pictorial cancellations are available from both Oklahoma City and the small town of Newtonville, New Jersey, which lies 45 minutes southeast of Philadelphia. Why there? The pictorial is sponsored by the African American Heritage Museum of Southern New Jersey, which lies in Newtonville. The pictorial postmark is available for 30 days beginning February 9.

The Newtonville post office is rather isolated for a New Jersey operation: the closest post office lies nearly seven miles away. The post office building is rather nondescript, sharing residence with, well, an actual residence! However, the sign along the road is distinct and nice: 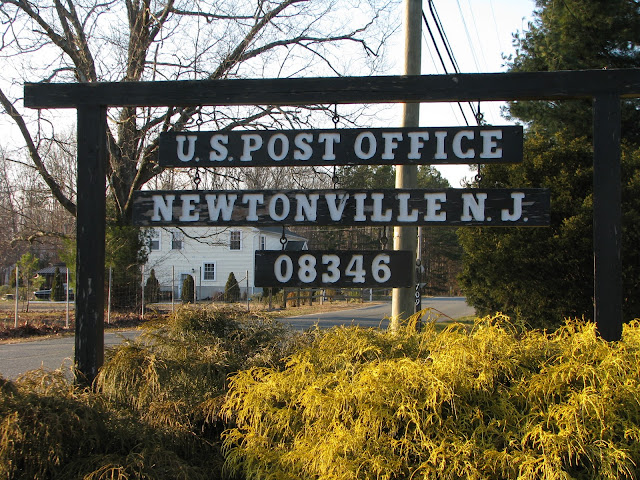 One of the nicest pictorial designs I've seen in a long time comes courtesy the Tucson post office, or, more precisely, the Postal History Foundation in Tucson, discussed in this previous entry. If you think that state appears to contain the states of Arizona and New Mexico, well, there's good reason for that!

The Campton, NH and Plymouth, NH post offices are offering pictorial cancellations tied to the release of the White Mountain National Forest quarter (February 21). Campton and Plymouth both lie near the southern end of the forest. The Plymouth post office is a large WPA building with interior mural. 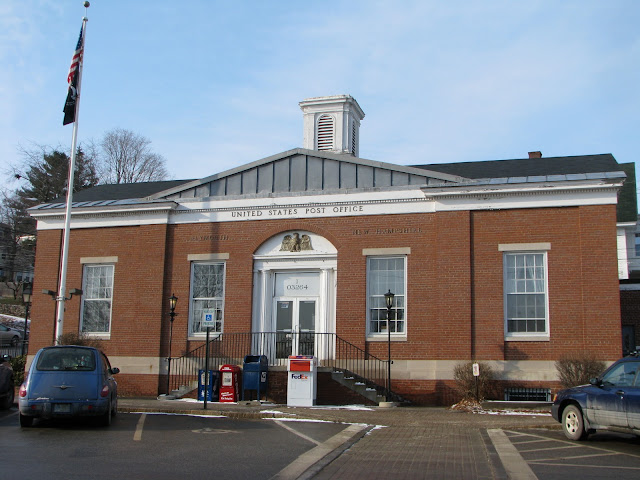