Usually I'd write something grand and poetic. But I've had a lot on my plate lately, so here's a bunch of Contract Postal Units (CPUs) serving colleges and universities in Tennessee. Most of these were visited July 2012.

The University of Tennessee in Knoxville lies just southwest of the city's downtown. When I visited it last summer there was no parking available anywhere due to massive construction projects. Like most college post offices / mail centers, this is located in the basement of the student center, here called the Carolyn P. Brown University Center. Fortunately I was in and out in three minutes, meaning my car didn't get towed from a reserved spot out back. 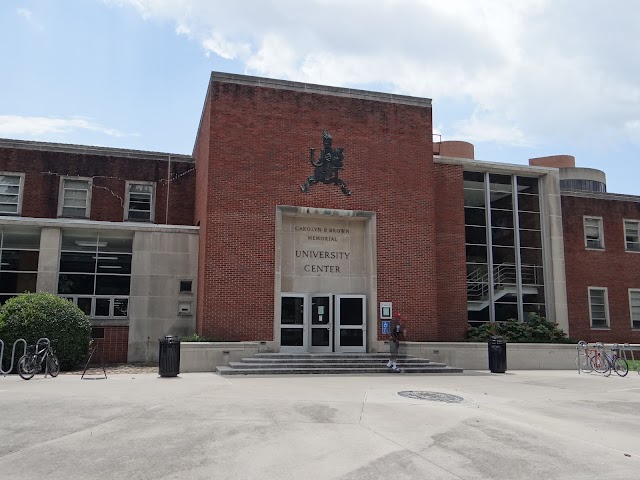 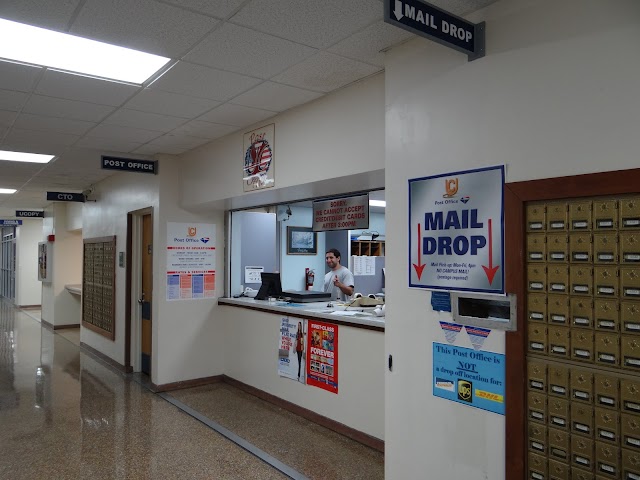 Tennessee Tech University lies in Cookeville, a town about 80 miles east of Nashville along I-80. The Contract Postal Unit lies in the basement of the Roaden University Center at the effective heart of the campus. 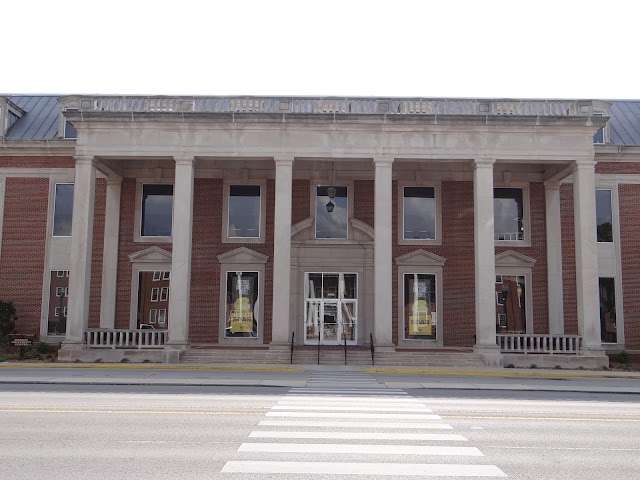 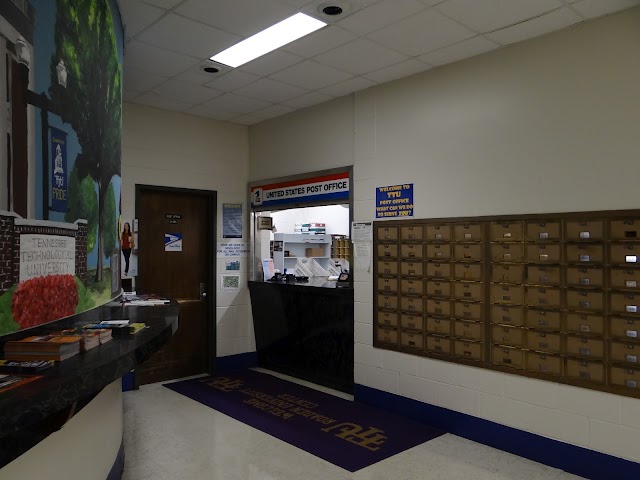 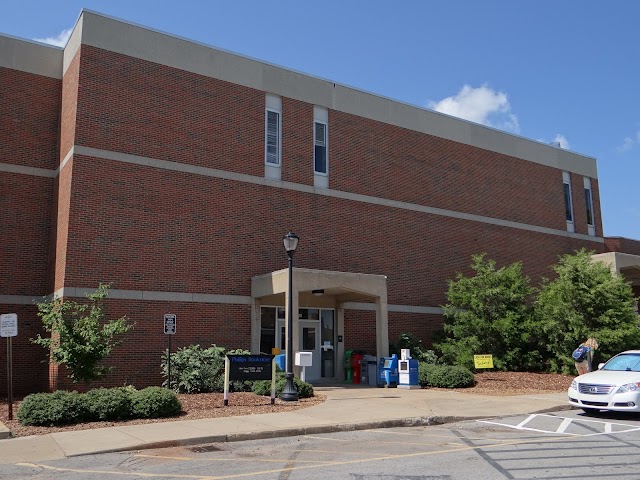 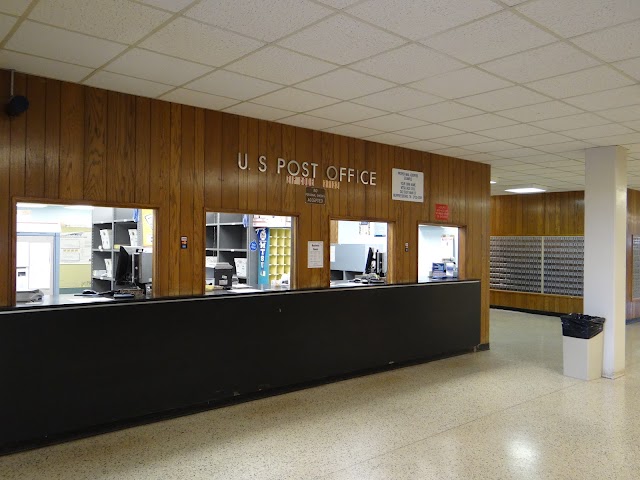 The elite Vanderbilt University in Nashville operates a CPU in the basement of Rand Hall, and was (at least when I visited it in 2009) one of the most packed operations I have witnessed to date. 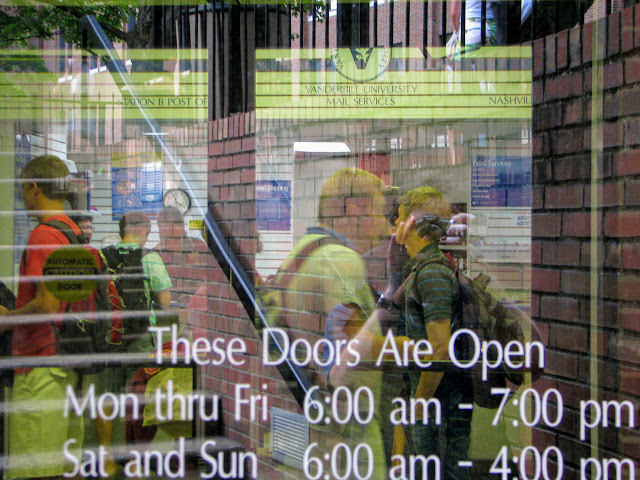 Mail Services has uploaded a photo of its new station layout here.
Posted by Evan K. at 12:36 PM