Z is for Zanesville

Ohio is great for alphabet enthusiasts. It has communities (read: post offices) beginning with all four of the rarest letters of the English language: J [Jackson, Jackson Center, Jacksontown, Jacksonville, etc.], Q [Quaker City, Quincy], X [Xenia], and Z [Zaleski, Zanesfield, Zanesville, Zoar]. (How do you know they're the four rarest letters in the English language? Look at the values of their Scrabble tiles.) Here we look at the post offices of Zanesville, which was named after Ebenezer Zane, "who had blazed Zane's Trace, a pioneer trail from Wheeling, Virginia (now in West Virginia) to Maysville, Kentucky through present-day Ohio." (Zanesfield, for the record, is named after Ebenezer's brother, Isaac.) Zanesville is located along I-70, about 55 miles east of downtown Columbus, and has a population of about 25,000. 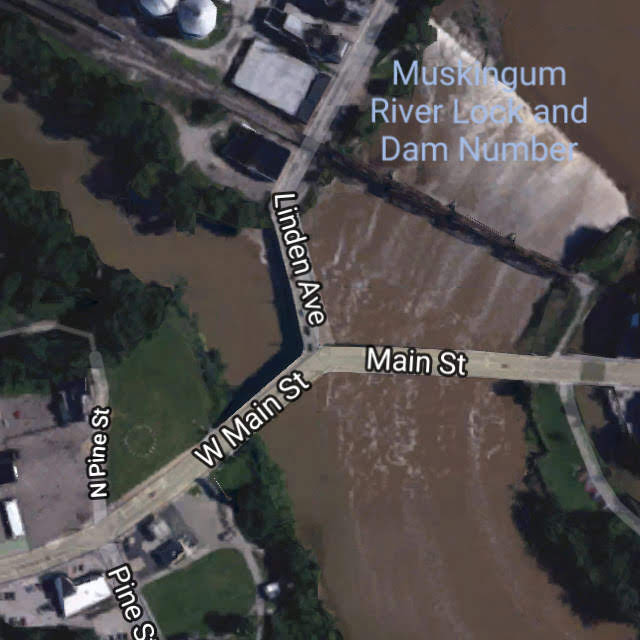 As Exploring the Ycity puts it, "This bridge is allegedly the only bridge in which you can cross and still be on the same side of the river."

Downtown, at the northwest corner of South St. and S 5th St., stands a stoic a building. Stone eagles stand watch over the entrance. Its pillars are wrapped with vines, as is one of the domed lighting fixtures out front. The historic United States Post Office and Federal Building was built in 1904; while the Beaux Arts-style building is presently listed on the National Register of Historic Places, its NRHP file does not appear to have been digitized, making additional information (beyond the rudimentary) difficult to come by. In any case, the building presently serves no discernible function, appearing largely abandoned, possibly since 1965, when the current Zanesville main post office was occupied. 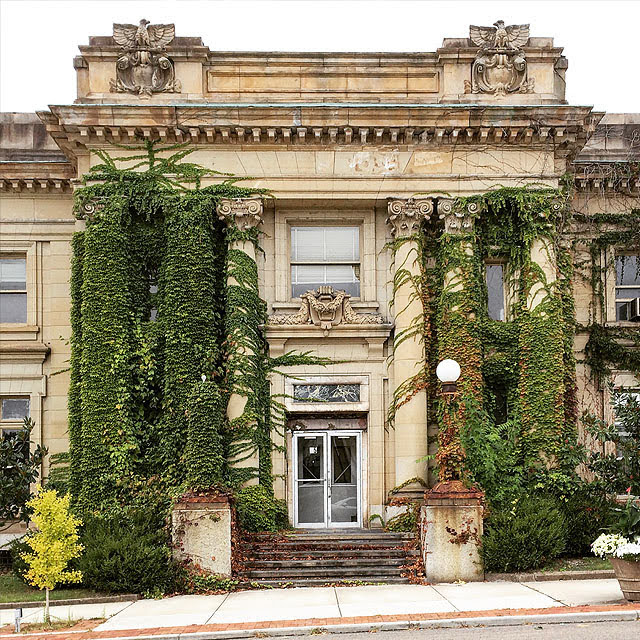 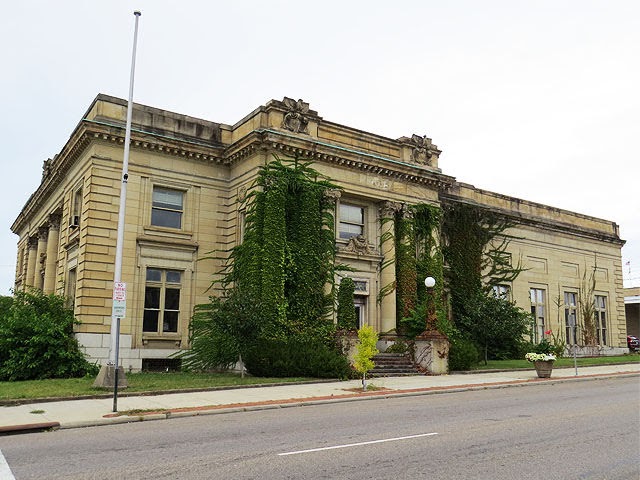 The 36,000-square-foot main post office, at 900 McIntire Ave., is located north of the Licking River and I-70. It's a standard-issue '60s design and effectively functions as a carrier annex—retail functions have since relocated. 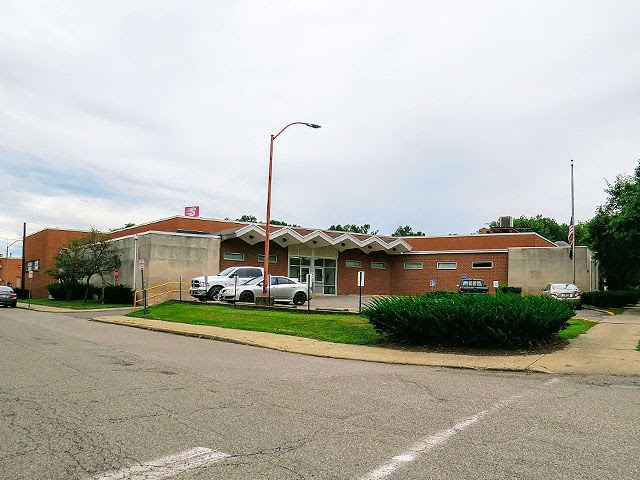 Main retail operations have been located at 1035 Zane Street, a 7,800-square-foot facility by the eastern edge of the Muskingum River, since 1998. The facility alternatively goes by "Zane [Street] Station" or "Finance Station." 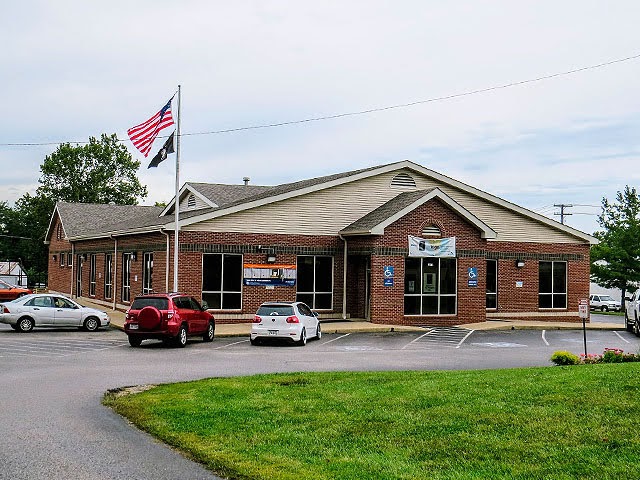 Finally, three miles north of the MPO is a mall post office, located inside the front entrance at Colony Square Mall. I found the clerk (and the Postmaster, who dropped by) to be very friendly. Bought a bunch of stamps from them! 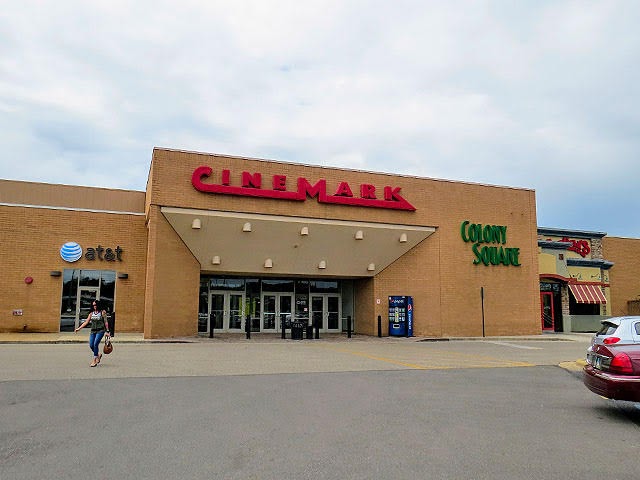 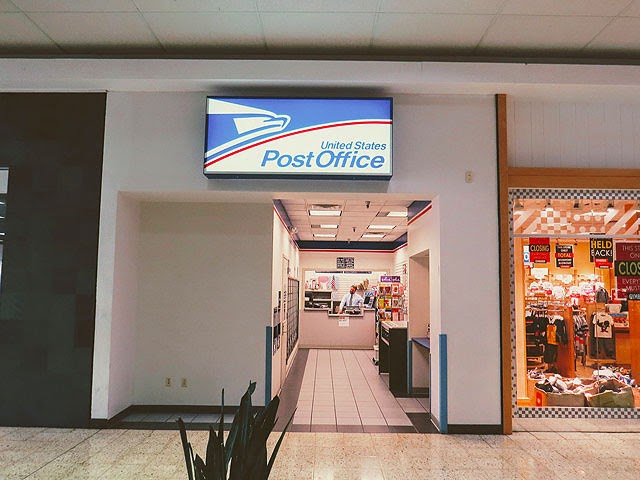