Sometimes you just know: this downtown ain't big enough for the two of us. At least according to USPS.

It's been known for some time that the Postal Service is eager to sell its huge Main Post Office in downtown Saint Paul, Minnesota. This implies a relocation somewhere nearby. So mapping my postal tourism options while in the area for a wedding last fall, I knew I had to see that as well as Saint Paul's Uptown Station post office, "just" 0.7 miles away.

It's a discontinuance that USPS will not count as such. What can you do? Here are some pictures:

Saint Paul's [present] Main Post Office was constructed during the Great Depression (1934) and housed Saint Paul's P&DC, whose operations are currently conducted at a site in outlying Eagan. What more can one say, but look at it: 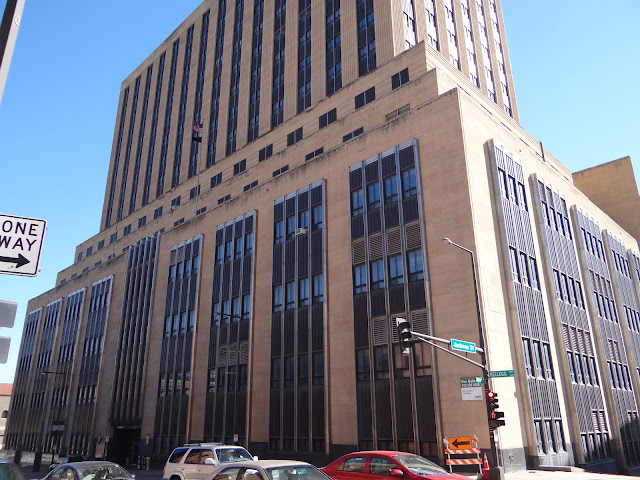 The Uptown Station post office is located in the Hamm Building, an astounding 1915 work of architecture for which a picture really is worth a thousand words: 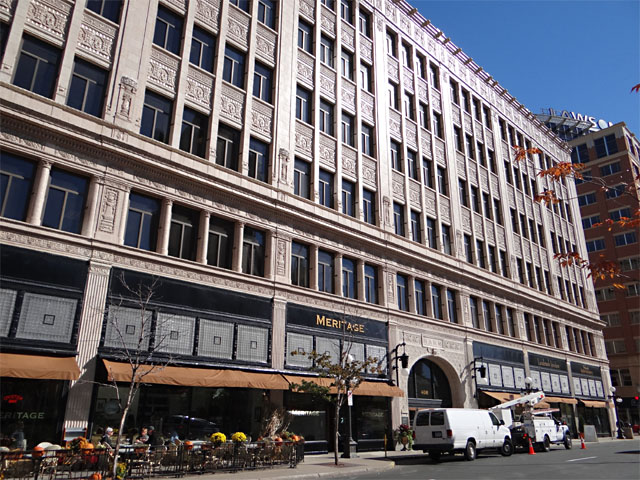 The lobby is exquisite: 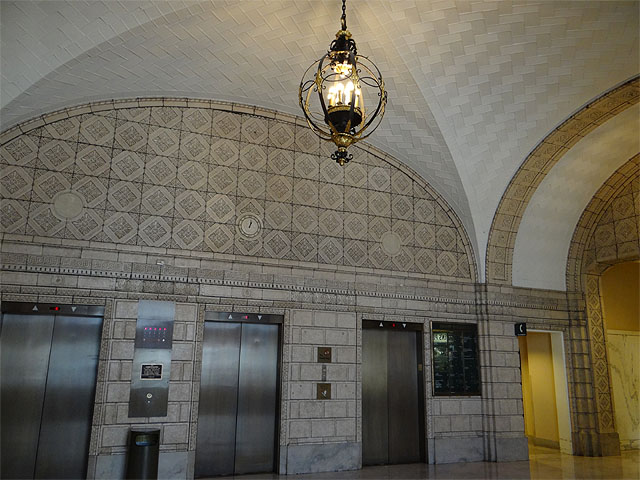 To the left on the first floor, the U.S. Postal Service has paid a mere $25,900 a year to provide retail access at a second site in a growing urban core: 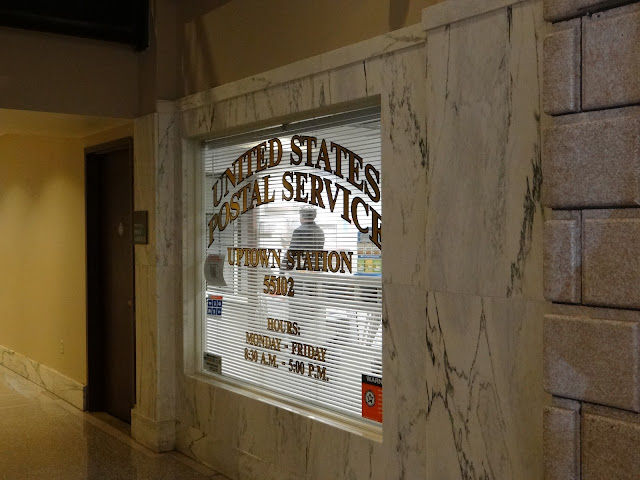 I'm glad I got to visit these sites as active post offices while I could. At least downtown Saint Paul's still big enough for the two of these guys, right?: 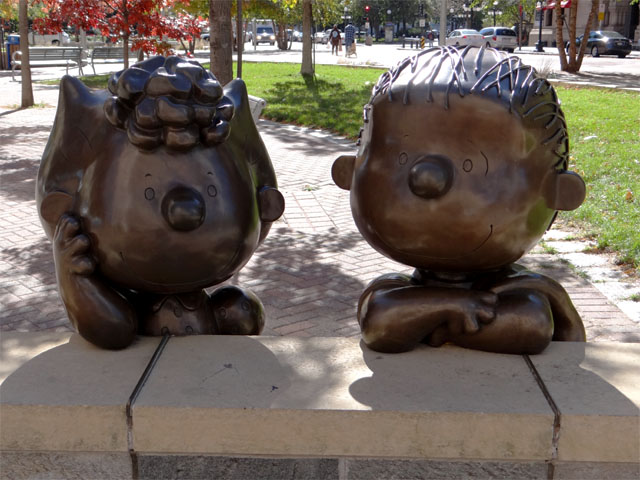