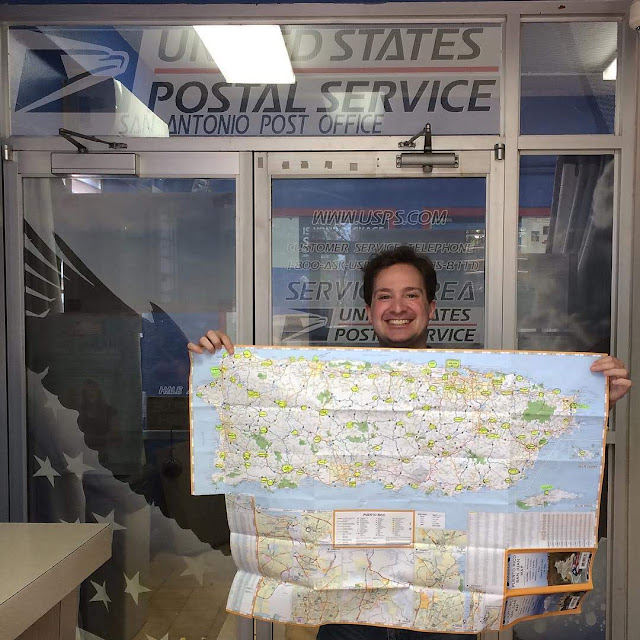 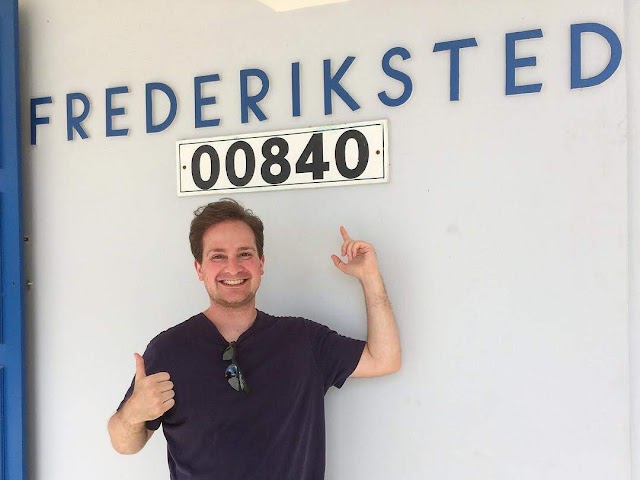 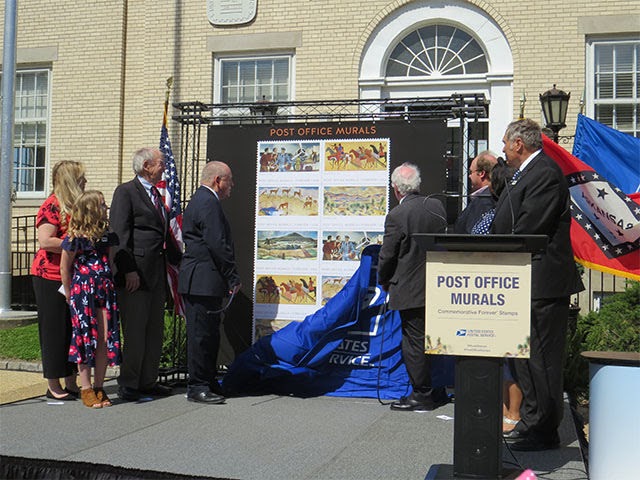 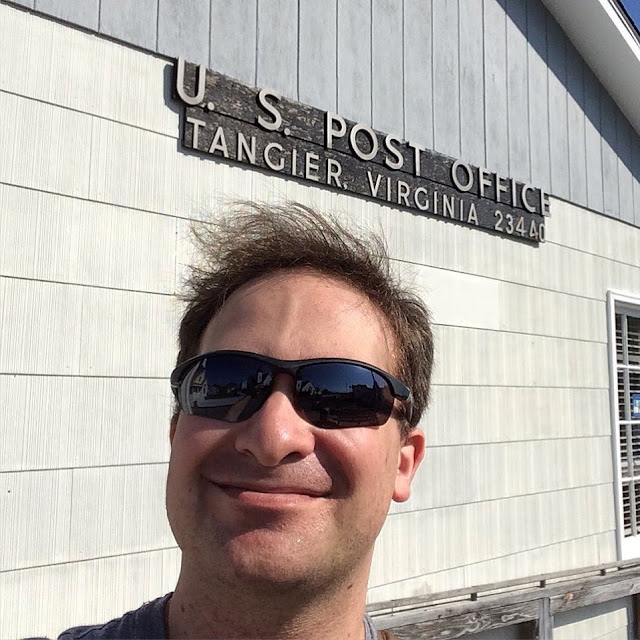 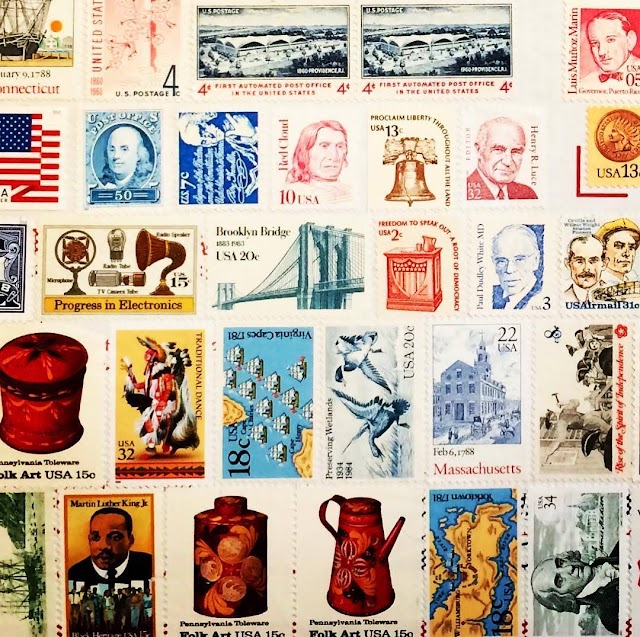 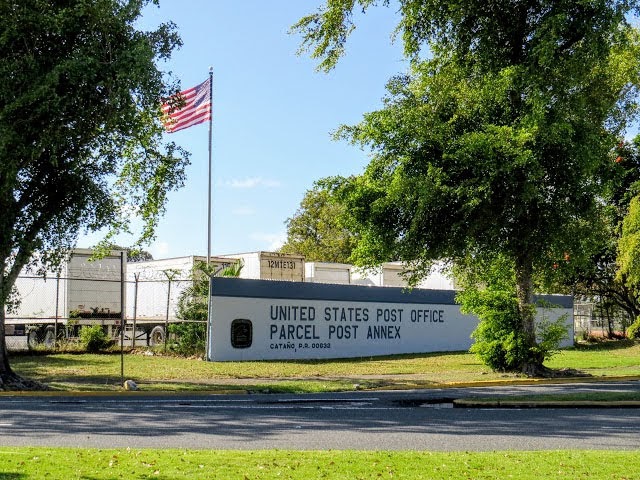 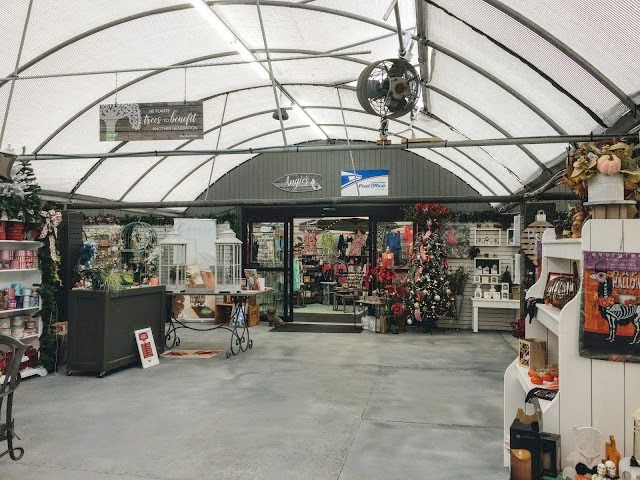 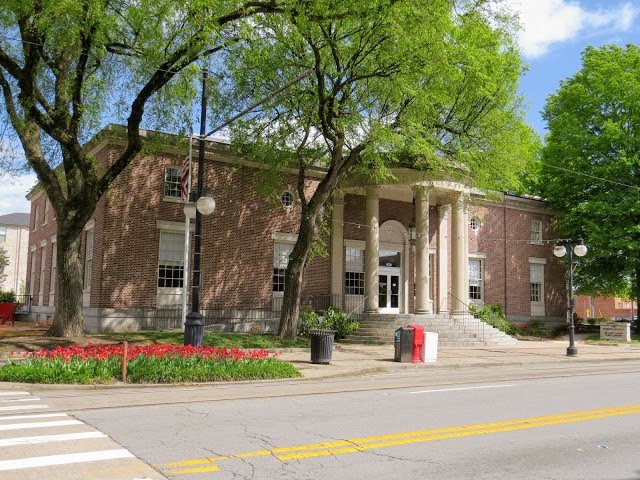 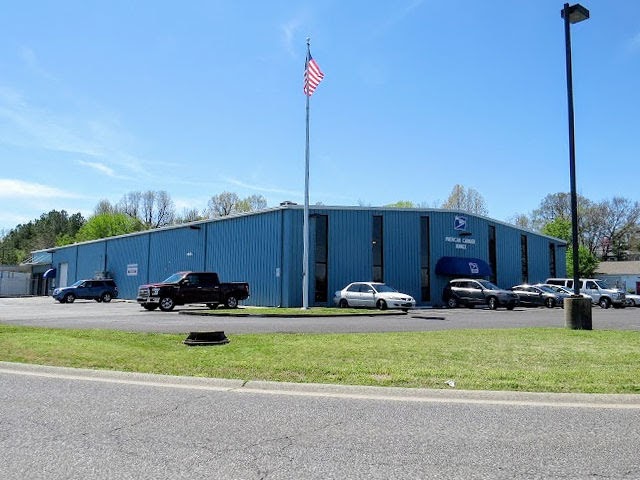 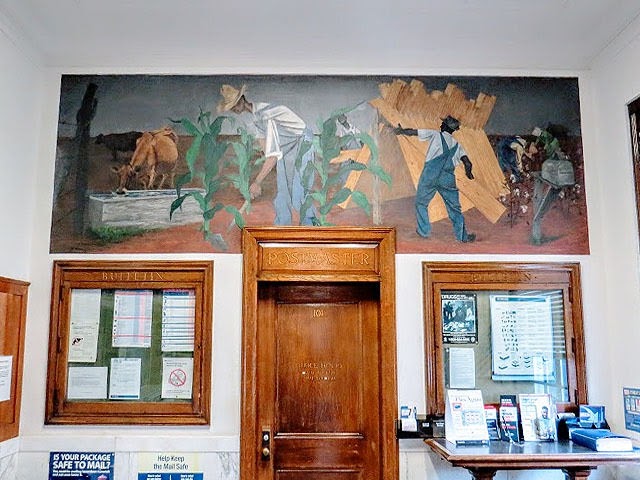 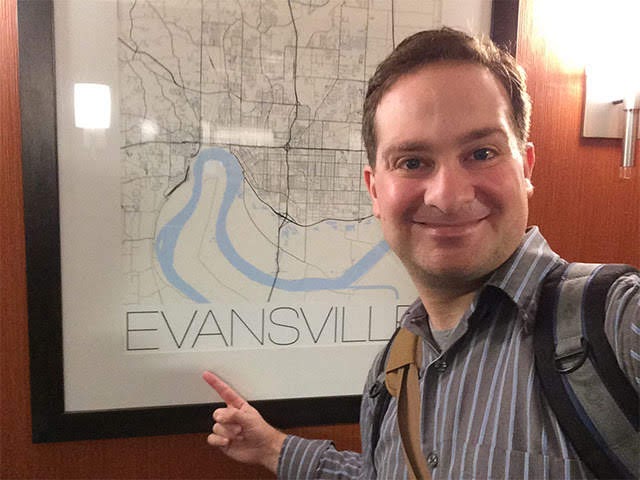 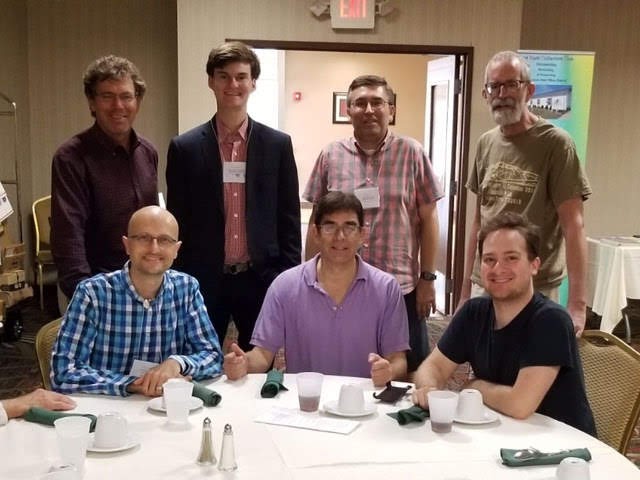 Me at Talleyville Branch, Wilmington, DE, my final post office in the First State: 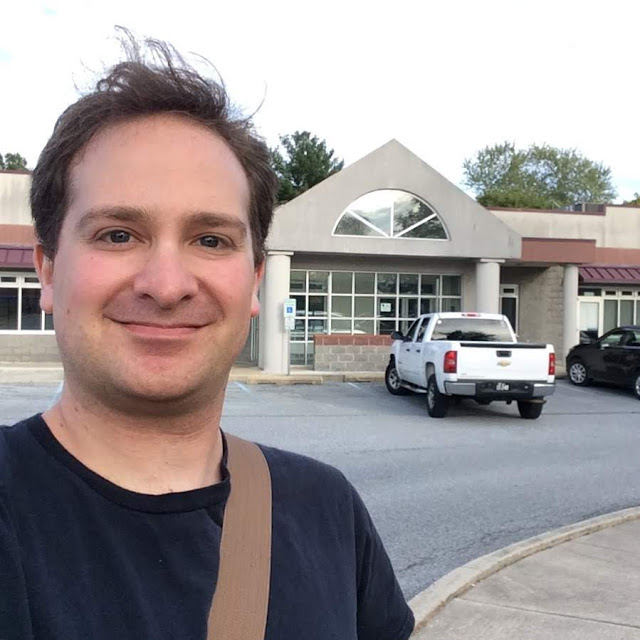 Counting Counties:
I visited 100 new counties in 2019. They are the dark blue counties east of Texas and south of New York on this travel map:

Dear readers, thank you for your continued support! I'm hoping to share many more new post office stories and photos with you in 2020.
Posted by Evan K. at 11:26 AM