Saved: A complete list of POs removed from RAOI

I figure many communities need to know this information, which is not always accessible. So, this officially-sourced list of post offices removed from RAOI is available here first! (For the record, you can now follow Going Postal on Facebook to receive updates on new entries as they happen.) 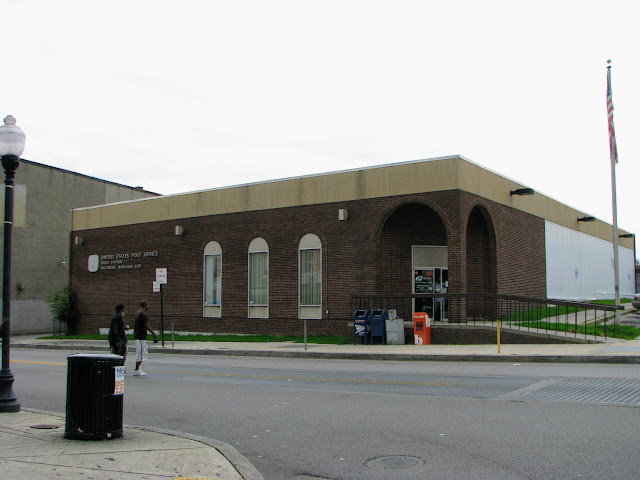 As part of my academic studies and preservation efforts, I have sought accurate and up-to-date information as to the status of post offices across the country that have been considered for closure. I recently received a response to a Freedom of Information Act request, submitted to USPS, for data regarding offices being studied for closure that are, for the time being, officially safe. I thank USPS for responding to the request in good faith.

Back in 2009, USPS listed 3,200 postal stations and branches for study for potential closure, as part of what was known as the Stations and Branches Optimization and Consolidation Initiative (SBOC). Approximately 160 offices were eventually discontinued as a result of the procedure. Every two months or so, USPS published a list on its website -- accessible to the public -- detailing which offices were still being eyed for closure. The final list, published February 2010, was essentially a list of which offices would be closed. Most were discontinued by the middle of 2011.

The present Retail Access Optimization Initiative (RAOI), which lists 3,700 post offices for potential closure, has not similarly been revised on USPS's website since its publication in July 2011, so I filed a FOIA to obtain a report of progress for the project.

A few months ago it was noted that the Alaska [Postal] District was the first state to have completed the majority of its RAOI study. This made sense, since most of those offices are in remote towns inaccessible for most of the year except by way of plane, and those post offices had to stay open. Over the past few months more Districts have completed their studies, which are by no means over. Official closure notices have been filed in many parts of the country, while in other parts these postal Districts are still conducting their mandated public hearings.

In any case, local postal Districts are responsible for acquiring the in-community information for the Postal Headquarters-mandated RAOI closure study. In the case of Philadelphia, we can see that the local District considered it necessary -- and Headquarters agreed -- to keep open 13 of 14 post offices that were eyed for potential closure in the city. (All that remains is the post office within the 30th Street [Train] Station, which is near the Main Post Office.)

The following list states all 307 post offices whose closure study has officially been stopped; that is, these offices are definitely safe for the time being. Offices not on the list may not have yet been fully evaluated, though many will indeed be closing in the near future. 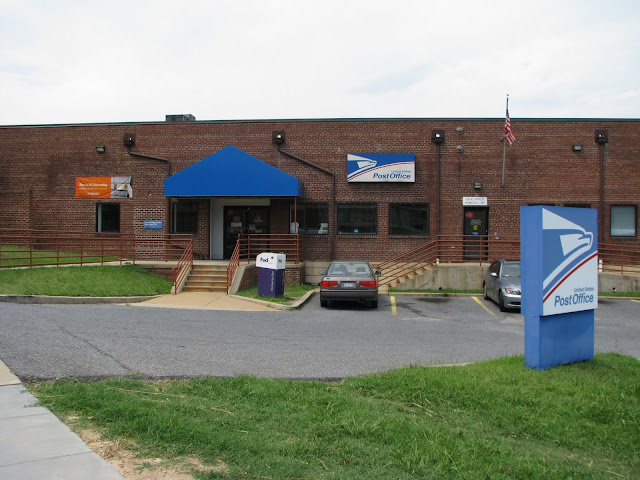