Most colleges in the country have their own private mailrooms. Many also feature an official U.S. Post Office or their own CPU. I've noticed that both categories of offices have been closing on college campuses at high rates. Many are also presently under closure study as part of RAOI. Here are some college campus POs, endangered or closed, that I've visited in the past.

I always question the closure of college post offices; after all, while the younger generations are supposedly those putting USPS out of business, they are also your future customers. Just about every other organization on Earth covets this demographic. But I digress.

Closed: Stony Brook, NY: SUNY CPO
I only found out about this while doing a Google Maps post office marker review; someone had marked this as closed. Lo and behold, it closed in December. Why? Who knows. Like most campus POs, this was located in the primary student center. 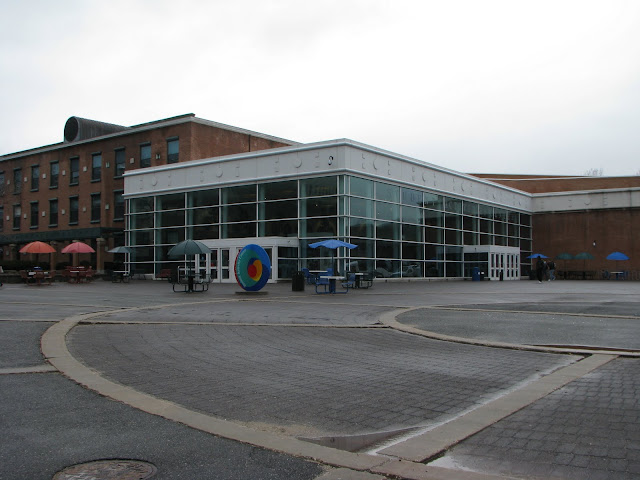 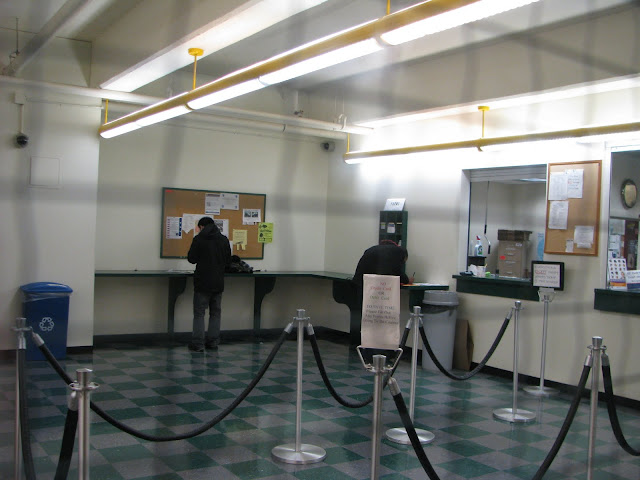 There is no post office within walking distance of this former location. (And due to the odd setting of this campus, the closest PO is East Setauket's: 2.3 miles away, rather than Stony Brook's itself.) I can envision this being an inconvenience for the thousands of students who live on the campus who likely don't have a car.

Closed: Boston, MA: Boston University Station post office
Also located in the student center, I wasn't comfortable parking within a half mile of this dense campus. Ah, Boston. But I did find this location before it was discontinued early last year as part of the SBOC study. The post office closed during the summer; its clerks were borrowed from nearby Kenmore Station. That location, the closest to the former site, is a 15-minute walk away from the student center, though many locations on campus are closer to Kenmore than to the former B.U. Station. 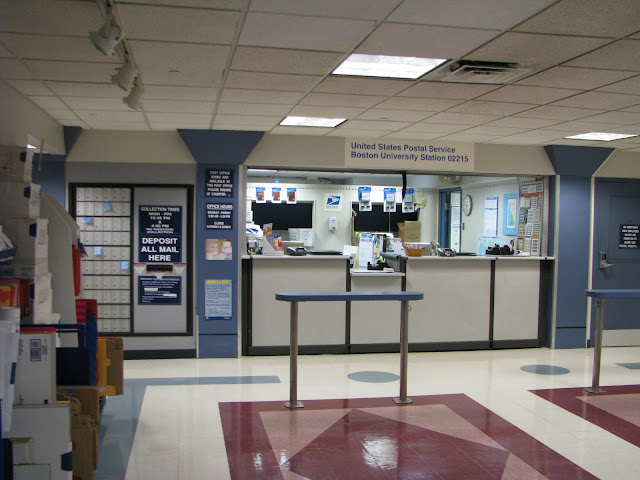 Two other college locations in the Boston downtown vicinity are presently in jeopardy: MIT Station and Boston College Station (the latter which I've not yet visited). These are huge campuses. Neither closure would be a good idea. 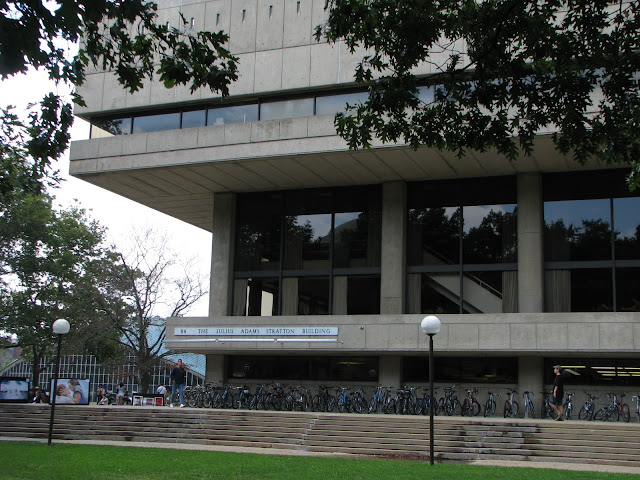 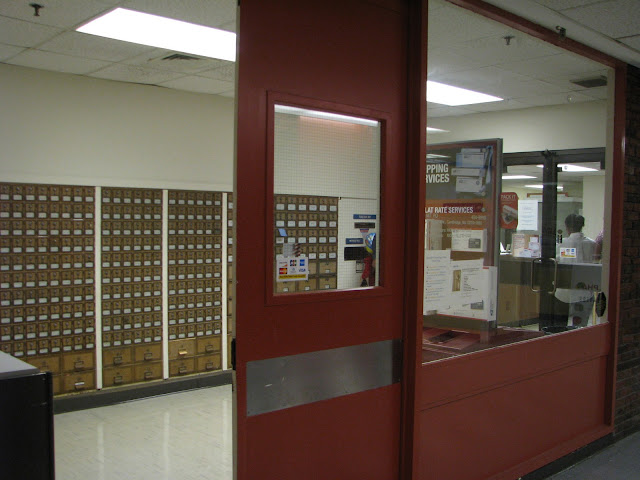 As you can see, given the old brass mailboxes, MIT's post office has been at this site for a very long time. In fact, this location's postmark was one of the first my father every obtained back in 1961! There were six customers at the office when I visited in late 2010.

I detailed a closed CPU at Northern Kentucky University in this entry, and two college POs -- one endangered, one already closed, in Providence, RI here. 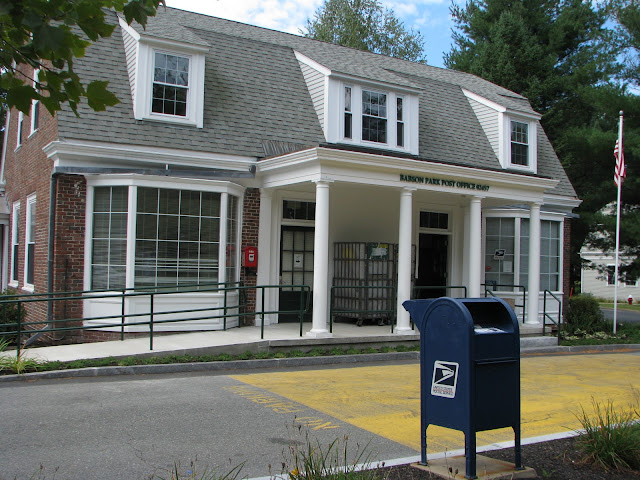 Another self-contained campus; nearest post office, while 'just' 1.3 miles away, cannot safely be accessed without a car.

In the future I'll try to cover an interesting instance: Rutgers University in New Brunswick, NJ, which featured five CPUs on five different campuses throughout the area. Two of the five have closed.
Posted by Evan K. at 11:09 AM