From this news article by the Cincinnati Enquirer, a map of the FIVE post offices that Cincinnati, OH is losing during the first few months of this year. They were all on the consolidation 'Hit List'. (A sixth loss, the Stock Yards Station -- also on the list -- was closed toward the end of last year.) The article's map is shown here:

Edit 2/26/11: Apparently, the Cincinnati Enquirer deletes the links to its articles after a certain date. Shame, it was an informative article and map.

I obtained all five/six postmarks, though I only visited three of the offices during my trip to Cincinnati last October.

1. Newtown Branch: Serving a small but upscale community. It's a hilly community, and the neighborhood's [flat] main stretch is known as a speed trap. Next closest post office: 2.1 miles (CPU) / 3.1 miles (classified office). 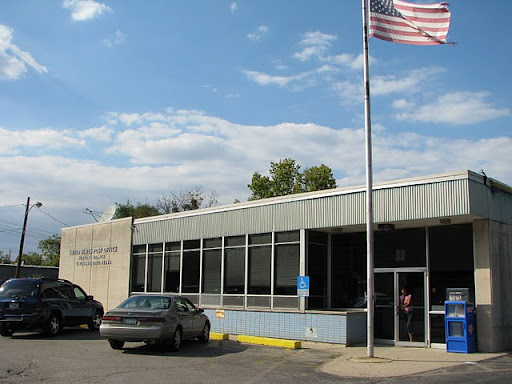 2. East End: A large but poor community. I arrived at this office after hours, so can't comment how well it was used. The signage is yellow, and is difficult to see on white; it actually says "U.S. POSTAL SERVICE // EAST END STATION // CINTI, OH 45226". Next closest post office: 2.2 miles. 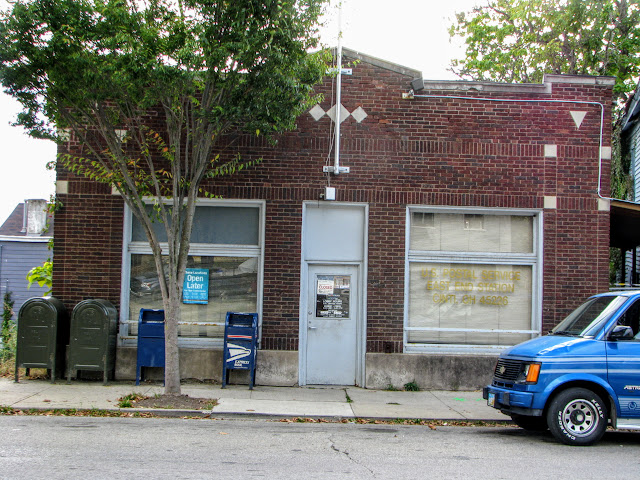 3. Reed Hartman Station: A conundrum of sorts, in what one might consider a commercial park district. It was in an office building with absolutely no signage that would indicate that a post office was inside. It had a BEAUTIFUL postmark and there were people using the station, but I suspect it could not make revenue with the fact that it was so difficult to know it was there to begin with (which might explain why it was only open about four hours a day). Next closest post office: more than 2 miles. 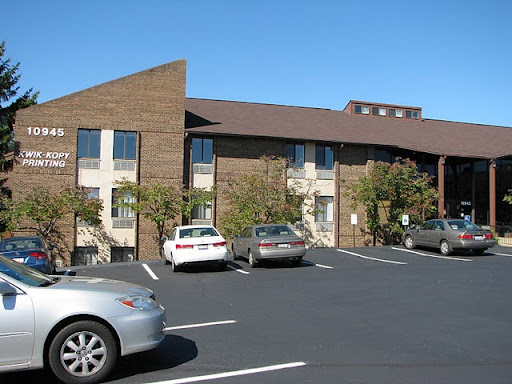