[Note: As of 11/30/11, Going Postal has a new Facebook page! I might use it for fun things such as live-blogging some post office visits, in addition to keeping you 'posted' as to the goings-on on this blog.] 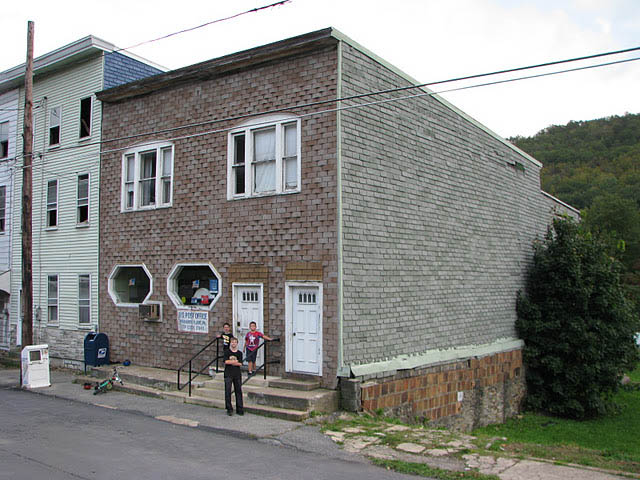 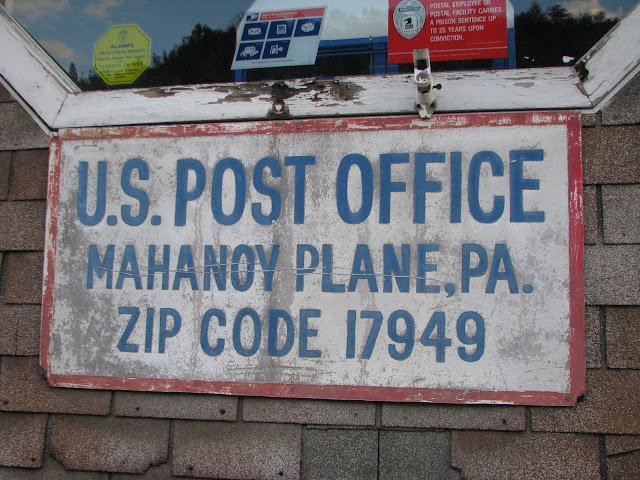