I suspect most of these won't come to fruition, but a huge slew of post offices in Pittsburgh and Philadelphia [scroll down] are being studied for potential closure. Obviously they won't close anywhere near to all of them. Nevertheless I thought I'd highlight a couple of Philadelphia stations I've visited.

One, the 30th Street Station Post Office of Philadelphia was highlighted in this GP entry. Analysis: Possible. While it's a busy location, it's also two blocks from the Philadelphia Main Post Office, and that's an excuse that USPS has used a lot of late to shut places down. Airport post offices have been easy closure targets, and transit centers may follow. That's because none of these represent specific communities, and the customers might just be passers-through; so there's little resistance to their closure. In a future post I'll present another train station post office, near Philadelphia, that's recently been discontinued. 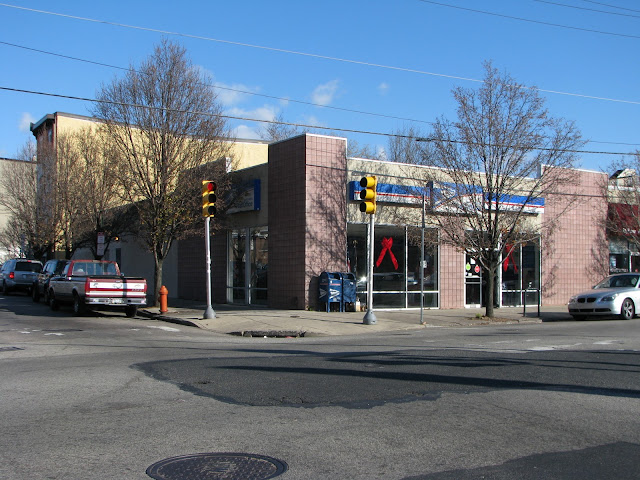 Analysis: Possible; could be re-combined into the Fairmount Carrier Annex from which it split, about an eight-minute walk away. 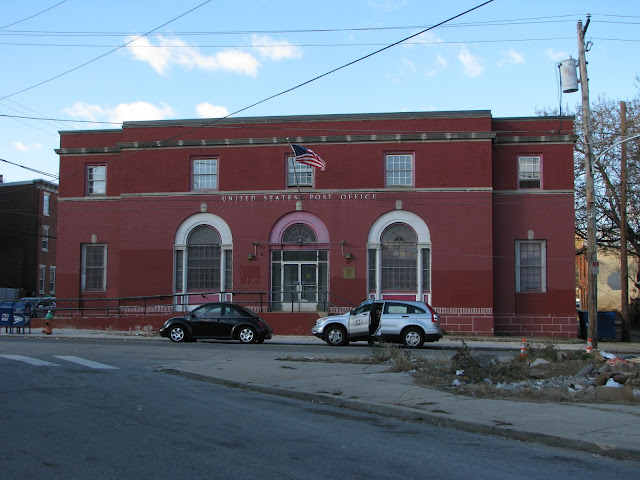 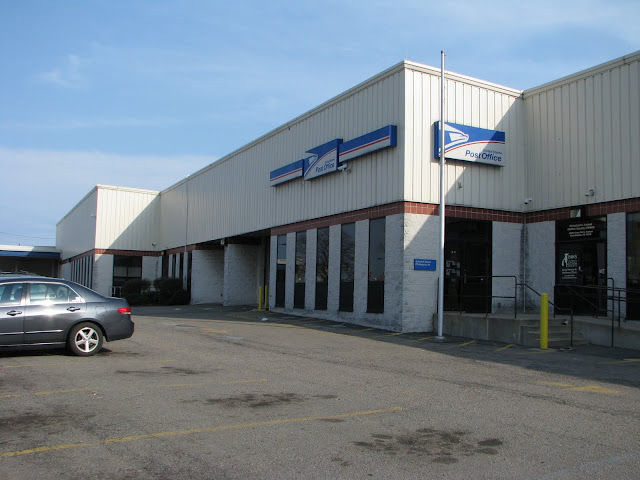 Analysis: Not on your life. The only reason the office is on the list is because the community is poorer than average; but it's the only one accessible to a large community of people. This one's staying open. 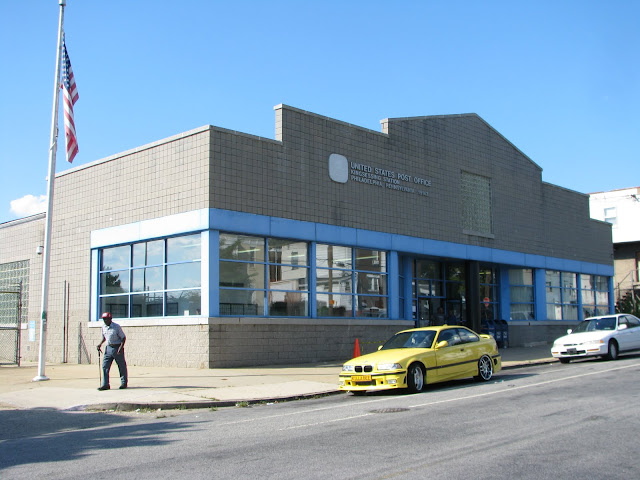 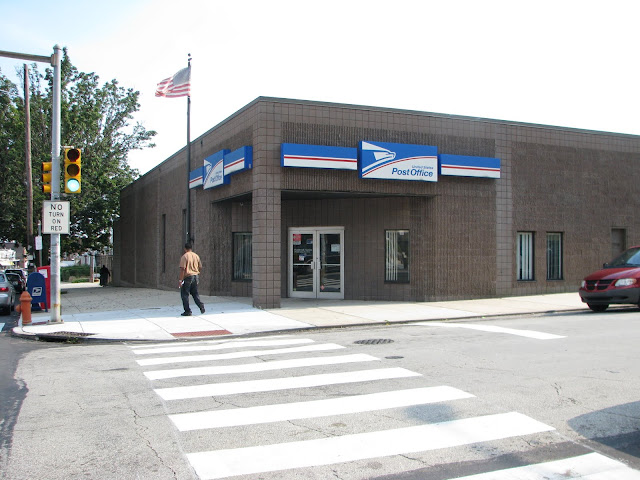 Analysis: Not on your life. See above. (If any of these get discontinued, I'll personally lead the PRC filing to keep them open.)