USPS had been looking to consolidate up to three facilities in a new location for two years, but only replaced the two Springfield branches. There are no carriers there; Delivery Unit Optimization has placed the Springfield carriers in the Lansdowne post office, three miles away. I'm personally surprised they couldn't put the carriers in a closer office such as Clifton Heights, or a more related office like Media.

The USPS Locator tool and Mobile App both misstate the hours of the new Springfield office, which are presently Mon.-Fri. 9-7 and Sat. 9-4. The old Springfield location had hours of 8-4 and 9-12; the Springfield Mall location had been open as long as the mall was during the week: it was open Mon-Sat. 10-8:30 and Sun. 11-4. (Many mall locations share this uncommon attribute.) 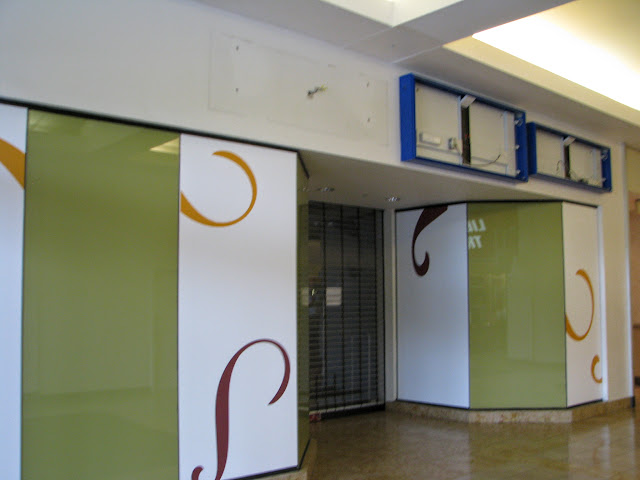 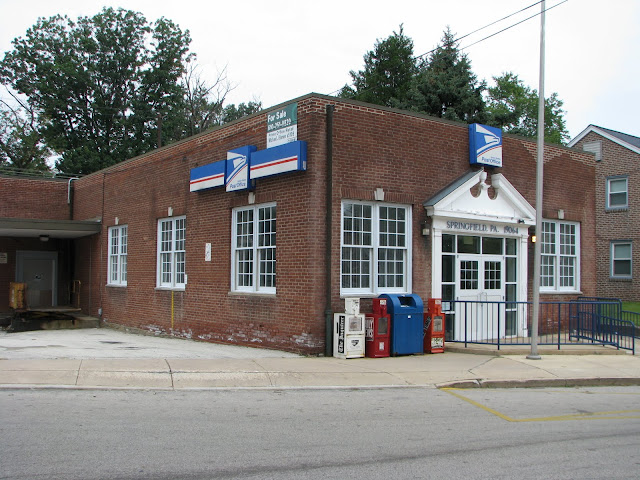 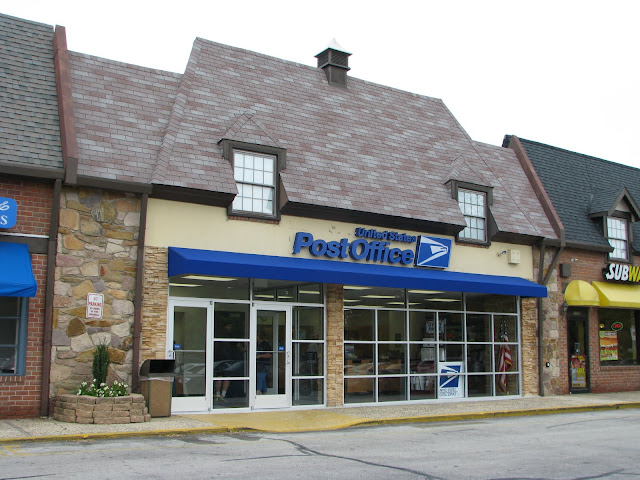