(I don't anticipate this getting picked up by the major postal news aggregators, because with this entry I'm not trying to say anything substantial. It's just a related group of photos.)

Most of the older cities in America (New York, Philadelphia, Boston) were built with a high density of post offices, appropriate for the cities' high population densities and number of distinct communities. Within this infrastructure USPS tends to maintain fewer CPUs than, say, most large cities / suburbs of California, Arizona, or Florida, which were developed more recently and can have a massive proliferation of CPUs. (It's easier and cheaper to open a new contract unit than a new neighborhood classified station.)

Anyway, the Boston post office maintains five CPUs, only one of which is within Boston proper. That is, one is a contract station, and four are contract branches. (Once again, thank you PMCC Directory of Post Offices!) My stories aren't too exciting, and I have two papers due tomorrow, so I'll keep this quick. Last summer I visited four of the five: 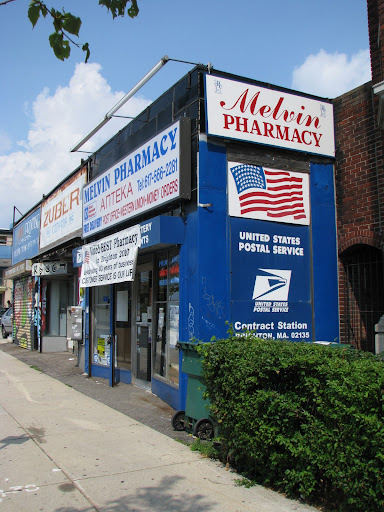 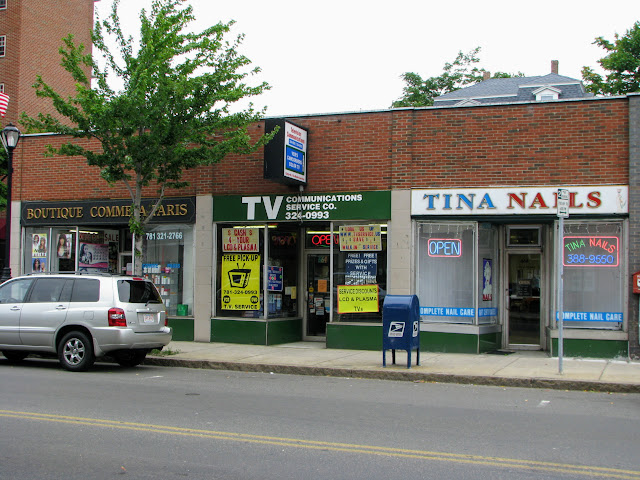 A friendly place; positively bizarre that there is absolutely NO SIGNAGE indicating that this is affiliated with USPS whatsoever. At minimum CPUs at least have a Sonic Eagle logo in the window. 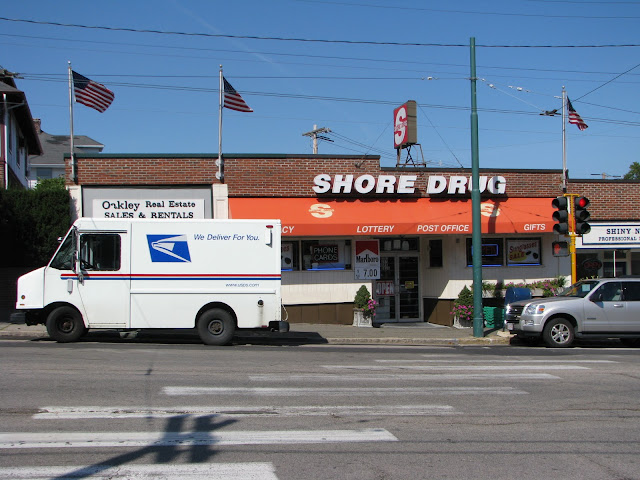 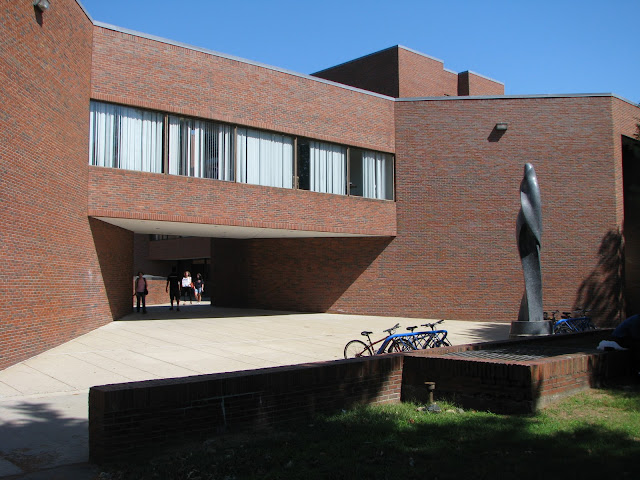 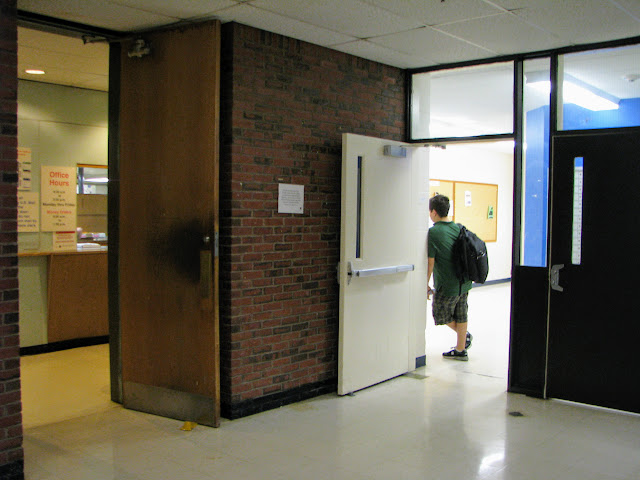 Bonus: Usen Castle, Brandeis University
Surely most readers will remember the four-stamp pane of Supreme Court Justices, one of which honored Louis Brandeis:

Brandeis University was also commemorated, for its 250th anniversary, on a 1998 20-cent postal card! It features the campus's historic Usen Castle, which I photographed while on campus. 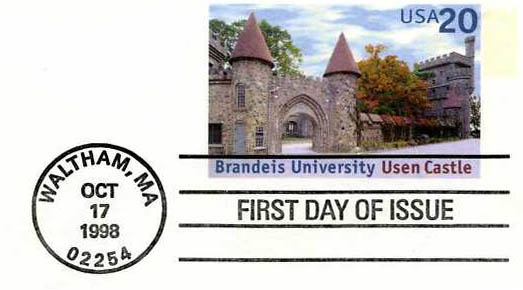 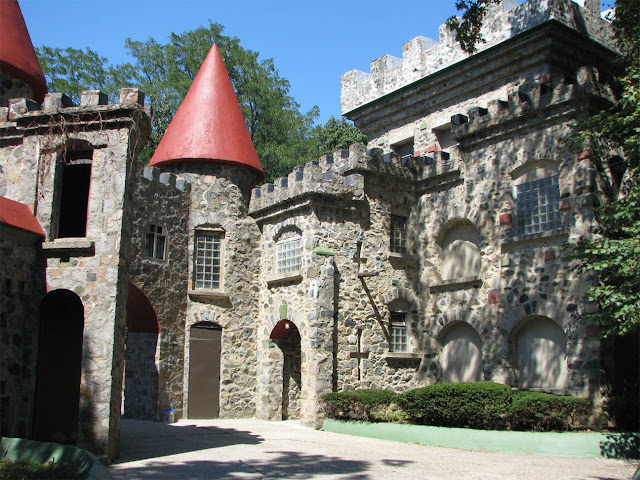 The fifth CPU is located at the Cardinal Spellman Philatelic Museum in Weston. Still have to get out there!
Posted by Evan K. at 3:42 PM